US plans to declassify records about Argentine dictatorship 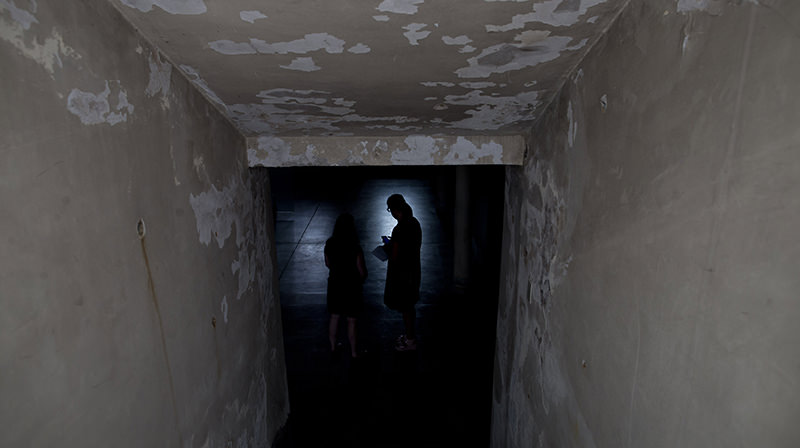 Women stand inside the basement that served as an admitting area for detainees at the former Argentine Navy School of Mechanics, in Buenos Aires, Argentina, Wednesday, March 16, 2016. (AP Photo)
by Anadolu Agency Mar 18, 2016 12:00 am

The U.S. government plans to declassify documents about its links to Argentina during the South American country's military dictatorship, a decision Buenos Aires said Thursday was "historic."

U.S. National Security Advisor Susan Rice announced the decision in a speech at the Atlantic Council think-tank in Washington, D.C.

She said her government has already released more than 4,000 documents from the 1976-1983 dictatorship, during which as many as 30,000 victims were killed or disappeared in a so-called "dirty war" against left-wing insurgents.

Rice spoke ahead of Obama's trip next week to Argentina where he will meet with the country's new President Mauricio Macri.

Obama's visit will coincide with the 40th anniversary of the dictatorship that began March 24, 1976.

"On this anniversary and beyond we are determined to do our part as Argentina continues to heal and move forward as one nation," Rice said.

In Buenos Aires, Obama will visit a memorial park to honor the victims of the dirty war during the military rule, Rice added.

Argentina's Cabinet Chief Marcos Pena praised the U.S.'s decision that came at the request of his government which came to power in December.

"It's an historical act," he said on Radio Mitre. "We are very happy. This is a clear commitment to respond to the request of the Argentine government. There is much more to gain by having a mature relationship with the United States."

With the new right-center government of Macri, the U.S. expects ties to improve.

"We believe Argentina can be a strong global partner on a range of issues, from counternarcotics to climate change," she added.