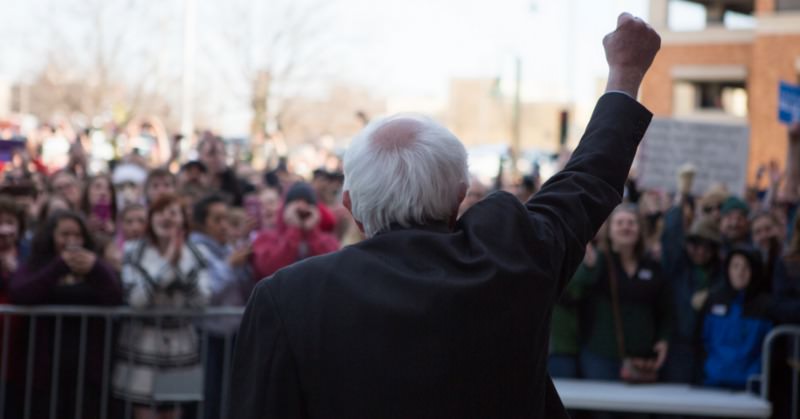 Voters will head to the polls Tuesday in the state of Wisconsin, the next contest in the U.S. presidential race.

Republican frontrunner Donald Trump faces a threat from challenger Ted Cruz, who holds a lead in an average of pre-election polls conducted in the north-central U.S. state, according to the website realclearpolitics.com.

The senator from Texas has solidified his second-place status behind Trump since the field of Republicans narrowed to three after big-state primaries last month.

With 39 per cent of voters polled supporting him, Cruz has a four-percentage-point lead over Trump in the average compiled by realclearpolitics.com. The third Republican candidate, Ohio Governor John Kasich, was supported by 19 per cent in the pre-election poll average, according to the website.

While Trump and Cruz campaigned in the state Monday, observers questioned whether the state will prove to be a tipping point for Trump, whose popularity among women is said to have dropped even further after recent comments about abortion.

Trump's wife, Melania, made a rare appearance Tuesday evening in Milwaukee on behalf of her husband in what was perhaps an effort to give his campaign a female voice. She said he was a great negotiator and a great leader who will fight for Americans.

"When you attack him he will punch back 10 times harder," she said. "No matter who you are - a man or a woman - he treats everyone equal."

The state with a population of 5.7 million people has a Republican governor, former presidential contender Scott Walker, and a large contingent of working-class voters - just the type of people who have supported Trump in other states.

Republican Party leader who have been hoping Trump's campaign will be derailed or at least his momentum slowed will be watching to see whether Cruz is able to pull off a victory.

While Trump has scooped up the most delegates thus far after winning 18 states, he has not brought home enough to clinch the nomination outright. If no candidate has won enough after the state-by-state voting process, the nominee will be chosen in a series of votes at the party convention in July.

If the senator from Vermont wins, it would be his sixth straight victory in the state-by-state voting, but it won't award him enough delegates to catch Clinton's lead.

Clinton made a campaign stop in Wisconsin on Monday, but she spent most of her time campaigning in New York, the next big state to hold a primary. That contest will take place April 19.