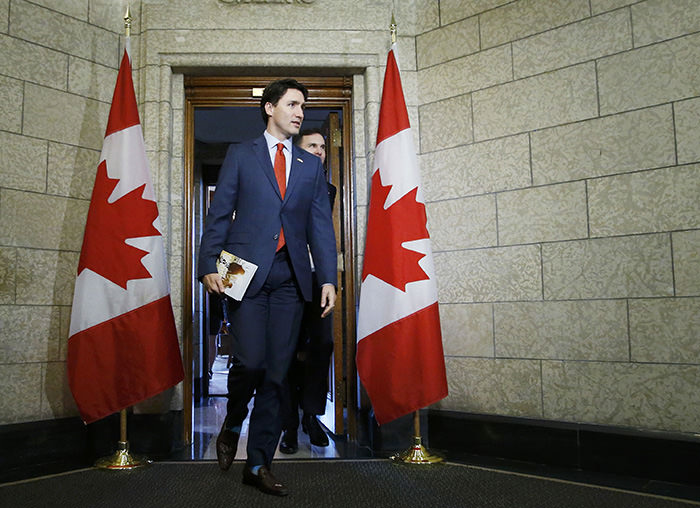 A Canadian aboriginal community of 2,000 people declared a state of emergency on Saturday after 11 of its members tried taking their own lives this month and 28 tried to do so in March, according to a document provided by a local politician.

The declaration was signed by Chief Bruce Shisheesh of the remote northern community of the Attawapiskat First Nation in Ontario. It was provided to Reuters Sunday night by the member of parliament for the area, Charlie Angus, who said in an interview, "This is a systemic crisis affecting the communities."

"There's just not been a serious response from any level of government until now," he said.

Canada's 1.4 million aboriginals, who make up about 4 percent of the country's population, have higher levels of poverty and a lower life expectancy than other Canadians and are more often victims of violent crime, addiction and incarceration.

The Canadian Press reported the regional First Nations government was sending a crisis response unit to the community following the declaration on Saturday. The Health Canada federal agency said in a statement it sent two mental health counselors as part of that unit.

Shisheesh and the First Nation's band office could not be immediately reached for comment.

Canadian Prime Minister Justin Trudeau said on Twitter: "The news from Attawapiskat is heartbreaking. We'll continue to work to improve living conditions for all indigenous peoples."

In January 2016, a quasi-judicial Canadian Human Rights Tribunal ruled on complaint from 2007, saying that the government had discriminated against aboriginal children in funding welfare services for children.

In June 15, a six-year investigation revealed that Canada's policy of forcibly separating aboriginal children from their families and sending them to residential schools amounted to "cultural genocide".