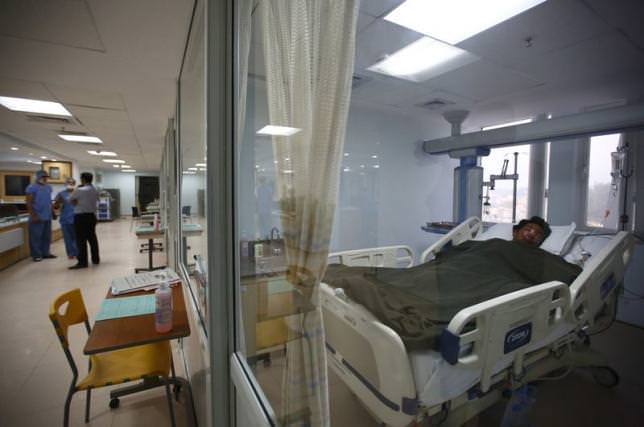 | Reuters Photo
by Associated Press Apr 14, 2016 12:00 am
Canada's new assisted suicide law will only apply to Canadians and permanent residents, meaning Americans won't be able to travel to Canada to die.

A senior government official told The Associated Press visitors will be excluded under the new law to be announced Thursday, precluding the prospect of suicide tourism. The official spoke on condition of anonymity because they were not authorized to discuss details ahead of the announcement.

The official said to take advantage of the law the person would have to be eligible for health services in Canada.

The law also excludes the mentally ill and does not permit advance requests to end one's life in the future.
Last Update: Apr 14, 2016 4:53 pm
RELATED TOPICS