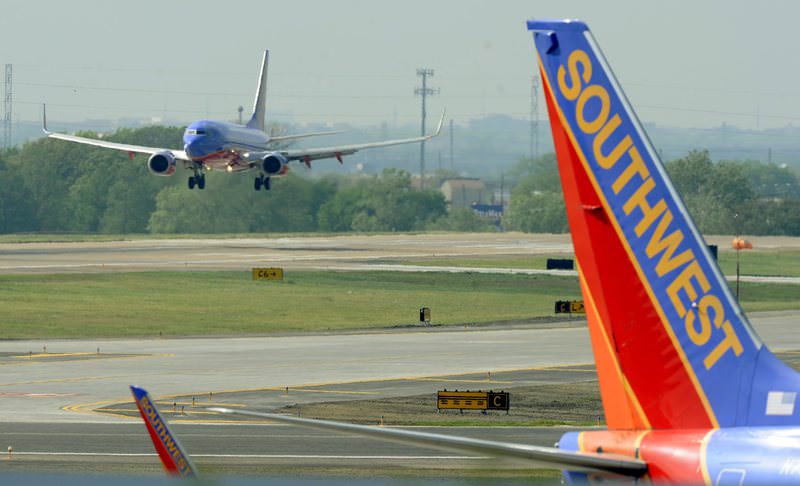 A Muslim woman was asked to get off a Southwest flight from Washington D.C. to Chicago on Friday after she asked another passenger to switch seats.

According to the Independent's report, Hakima Abdulle, a Muslim woman of Somalian descent, was wearing a headscarf when she was allegedly asked to leave the flight without any explanation, because a flight attendant 'did not feel comfortable' that Abdulle switched seats with another passenger.

"Without an adequate explanation as to why this Muslim passenger was removed from the flight and humiliated in front of other travelers, we must call for an investigation of a possible bias motive for the actions of the flight crew," said Zainab Chaudry, the Maryland Outreach Manager of The Council on American Islamic Relations (CAIR).

Southwest Airlines issued a statement saying the incident was not related to a racict act and their employee "followed proper procedures in response to this customer's actions."