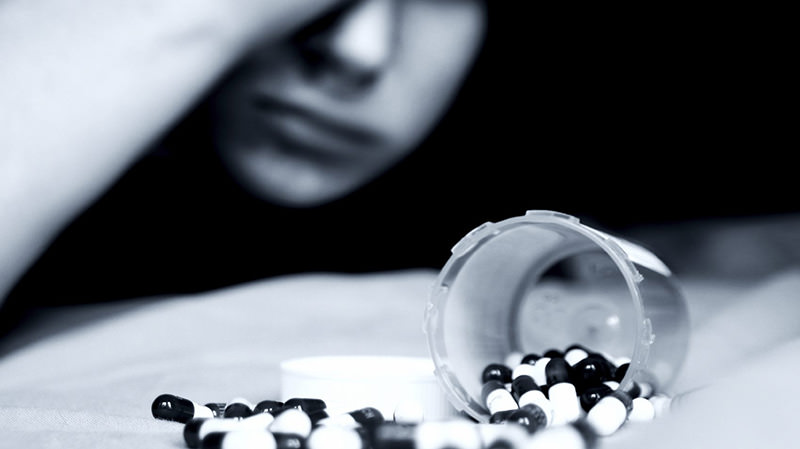 Suicide rates in the U.S. have risen 24 percent since 1999, a 30-year high, according to a report released by the Centers for Disease Control and Prevention (CDC).

"After a period of nearly consistent decline in suicide rates in the United States from 1986 through 1999, suicide rates have increased almost steadily from 1999 through 2014," the CDC said in a statement Friday. "While suicide among adolescents and young adults is increasing and among the leading causes of death for those demographic groups, suicide among middle-aged adults is also rising."

The World Health Organization (WHO) believes worldwide 1 million suicides occur annually -- an average of one suicide every 40 seconds.

Rates appear to be growing worldwide and the WHO believes there will be one suicide every 20 seconds by 2020.

While men continue to commit suicide in greater numbers than women, the gap is closing. The report finds women most at risk were aged 45 - 64, a demographic that has seen suicide risk double since 1999.

Rates for girls aged 10 - 14 have almost tripled as well.

While rates were highest for men aged 75 and older in 1999 and 2014, the rate for women in the same age group is the one area where the CDC found a decline.

For at least one psychologist, the reasons behind the statistics are hard to pinpoint.

"I'm pretty sure that nobody knows, though there are lots of sensible theories," Dr. Joel Dvoskin told Anadolu Agency. "Most of what you'll read are guesses that are biased by a person's values."

He used gun control as an example. While overall about 20 percent of those who attempt suicide are successful, that rate swells to 80 percent when a gun is involved, according to the University of Arizona professor of psychology and behavioral science.

Although some gun control proponents might immediately blame guns for the rise in suicides after the report, Dvoskin isn't so sure, because guns were available in 1999 as well.

"I don't believe we know," he said, adding that "there are things I think we should do in response."

Dvoskine recommends immediate actions that may not completely solve the crisis but would not make it worse.

He suggests more funding for mental health system, which has been gutted of billions of dollars in recent decades.

He also believes salaries of first responders should be raised in order to retain more professionals.