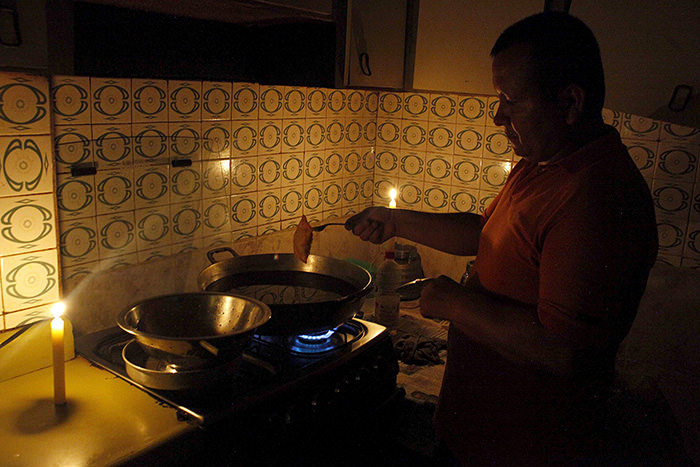 Venezuelan President Nicolas Maduro announced that public sector workers will only work on Mondays and Tuesdays for a temporary period as part of energy saving measures, but will still get paid for the days not worked.

Meanwhile, nearly three million public sector workers, who will have extra days off, are to continue being paid regularly.

Maduro had announced three day weekends in the beginning of April and called on women not to use hair dryers and asked people not to iron clothes to decrease energy consumption. The only workers who will continue to work regularly are hospital and supermarket workers.

The government claims that the energy crisis is sabotage by the opposition, in addition to natural causes, while the opposition blames it on lack of energy investments.