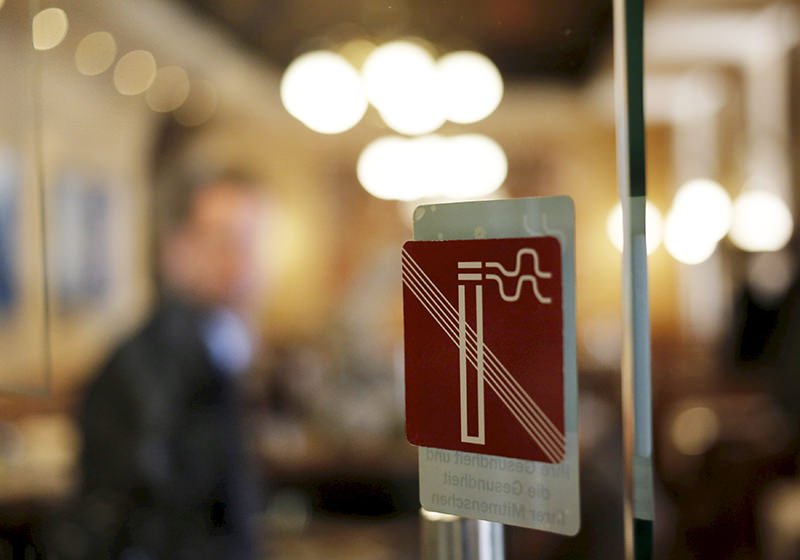 California has passed a legislation Wednesday raising the legal smoking age from 18 to 21.

The series of bills signed by Governor Jerry Brown also places new restrictions on where people are allowed to smoke and the sale of electronic cigarettes.

Military personnel aged 18 and over are exempted from the legislation due to arguments that claimed 18-year-olds should be allowed to buy tobacco if they also can volunteer to fight in a war for their country.

The measure makes California the second U.S. state after Hawaii to bar people under the age of 21 from purchasing tobacco products.

California lawmakers first took up the broad package of anti-smoking bills last year. They stalled in the legislature before being taken up again.

Hawaii Governor David Ige in June 2015 signed legislation making his state the first in the nation to raise the smoking age to 21.