Guatemala, Belize to hold talks in Turkey on border dispute 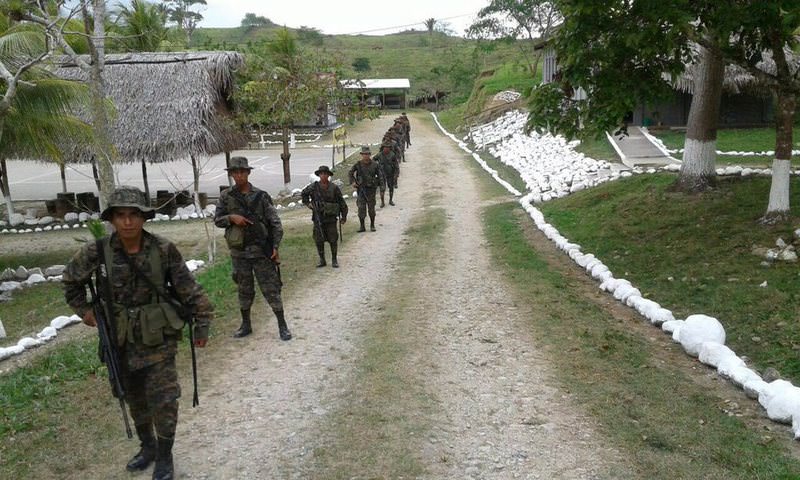 Guatemala and Belize will hold talks in Turkey this weekend on a border dispute that veered toward crisis last month after Belizean soldiers killed a Guatemalan boy.

The two Central American countries have a 150-year-old dispute centered on the Sarstoon River, which runs between them.

"Both sides have agreed that notwithstanding those positions which neither side will relinquish, a mechanism must be found to guarantee peaceful use, stability, and navigational security at the Sarstoon River," Belize's foreign ministry said.

Prior to announcing that talks, the Guatemalan foreign minister called on Belize's military to be "less aggressive" in a press conference.

Guatemala has made claims over more than half of Belize's territory dating back to when its small neighbor was a British colony known as British Honduras.

The tension turned explosive on April 20, when a Belizean patrol shot and killed a 13-year-old Guatemalan boy and wounded his brother and father.

Each country said the incident happened on its side of the border.

The two sides met earlier this month in Washington at the invitation of Secretary General Luis Almagro of the Organization of American States.

If the Istanbul talks fail to reach a consensus, the two sides will continue negotiations in Washington, they said.