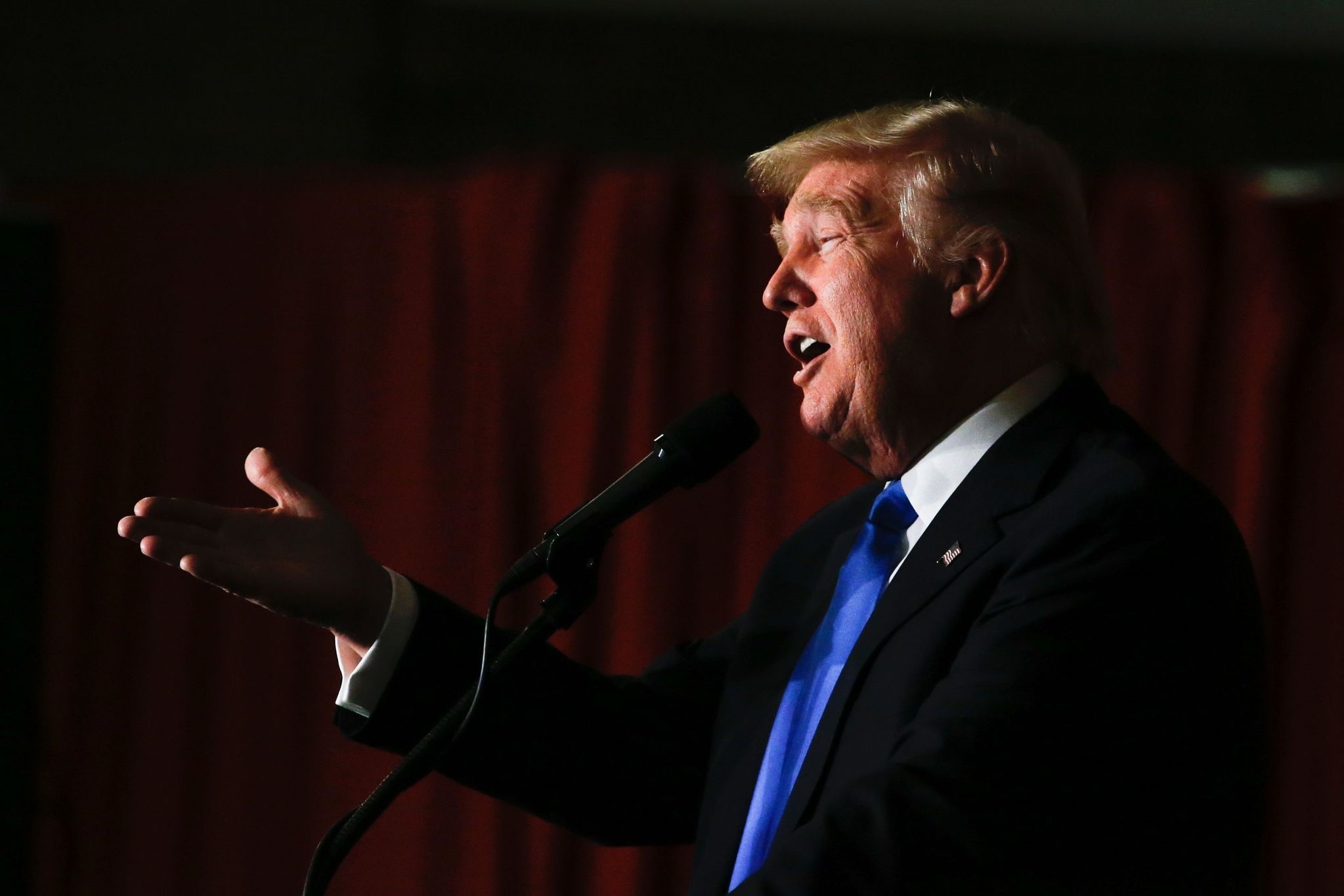 Presidential candidate Donald Trump said on Friday British Prime Minister David Cameron had asked him to visit and that he might accept the invitation, an apparent easing of tensions between the presumptive Republican Party nominee and the leader of a major U.S. ally emerged after Cameron called Trump "divisive, stupid and wrong".

Trump, in an interview with MSNBC, said Cameron extended the invitation to visit 10 Downing Street two days ago and that he "might do it." He gave no other details, including when the visit might occur.

However, the office of British Prime Minister David Cameron on Friday disputed a claim that it invited Donald Trump to London for a visit, CNN reported on Friday.

"It's long-standing practice for the prime minister to meet with the Republican and Democrat presidential nominees if they visit the UK. Given the parties have yet to choose their nominees, there are no confirmed dates for this," according to a 10 Downing Street statement.

In December, Cameron called Trump "divisive, stupid and wrong" and suggested Trump would unite Britain against him if he visited the United Kingdom.

After Trump clinched his party's nomination this month, Cameron acknowledged the achievement but said he stood by his earlier comments and would not apologize.

Trump fired back this week, saying on Monday that he was likely not to have a good relationship with Cameron. But the next day he said he expected to have "a good relationship" and on Friday Trump said Cameron had invited him to London.

Trump defended his recent comments, saying he was not attacking Britain. As for Cameron, "he came after me a little bit," Trump added.

Cameron has said he will work with the winner of the Nov. 8 U.S. presidential election and is committed to maintaining the special U.S.-UK relationship, his spokesman has said.

Trump's proposed ban also drew criticism from Sadiq Khan, who was elected mayor of London this month and is Muslim. Khan said last week that Trump's "ignorant view of Islam could make both our countries less safe."