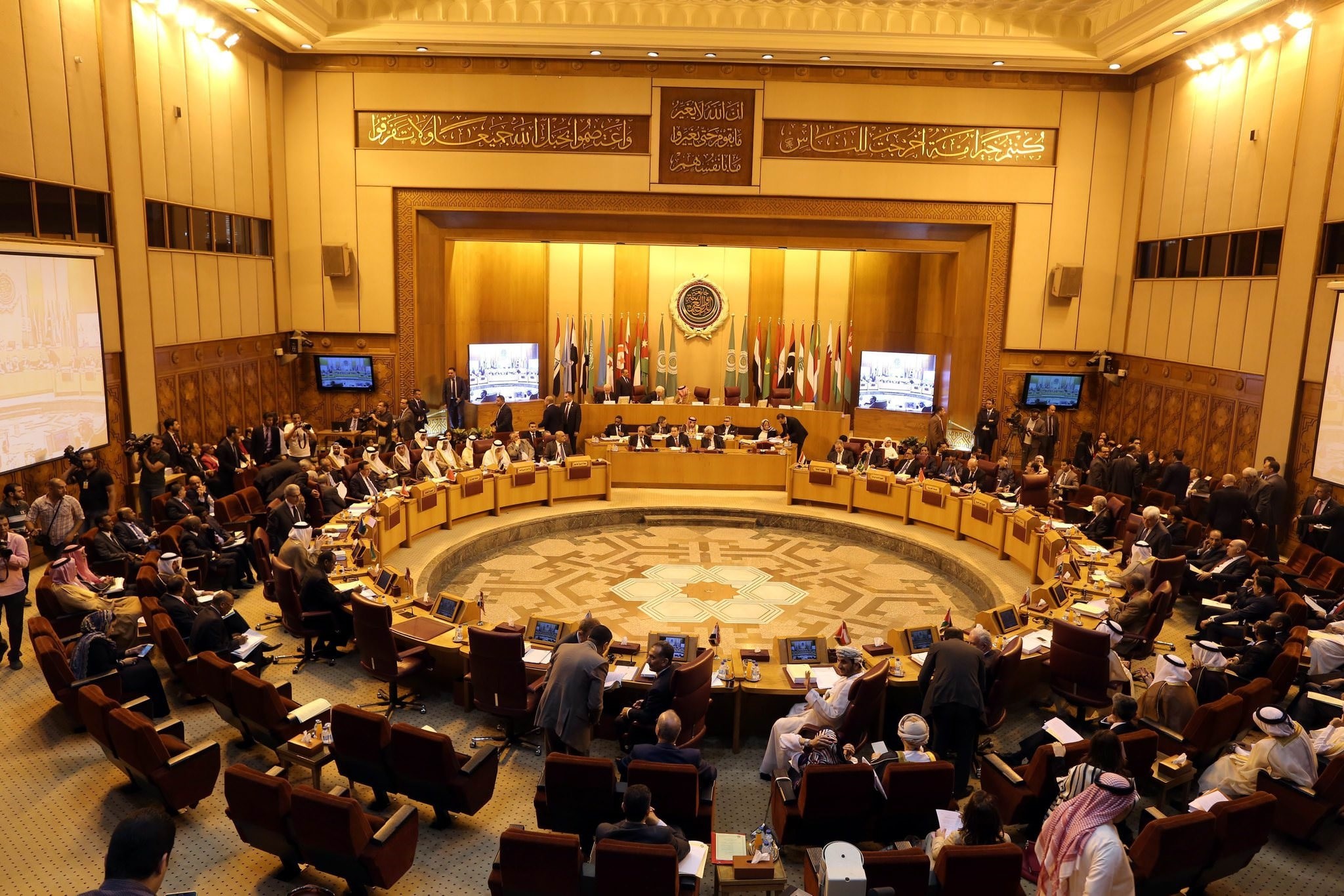 The Arab ministers at the end of the meeting adopted a resolution backing "the French initiative and all Arab and international efforts" for peace talks between Israel and Palestinians.

In his speech to the ministers, Arabi, who has been a vocal critic of Israel, said the country "has truly become today the last bastion of fascism, colonialism and racial discrimination in the world".

Palestinian Authority president Mahmud Abbas has rejected an Israeli offer for direct negotiations instead of the French multilateral peace initiative, which Israel has turned down.

On Saturday, he blamed Israel for stalling the talks.

"We tried hard with the Israeli government to implement signed treaties and respect our and their commitments, but they refused," he said.

The French initiative involves holding a meeting of foreign ministers from a range of countries, including U.S. Secretary of State John Kerry, on June 3, but without the Israelis and Palestinians present.

An international conference would then be held in the autumn, with the Israelis and Palestinians in attendance. The goal is an eventual relaunch of negotiations that would lead to a Palestinian state.

Negotiations between the Israelis and Palestinians have been at a standstill since a US-led initiative collapsed in April 2014.

An upsurge in violence since October has killed 205 Palestinians and 28 Israelis.

The unrest has steadily declined in recent weeks.

Many analysts say that Palestinian frustration with Israeli occupation and settlement building in the West Bank and the complete lack of progress in peace efforts have fed the recent unrest.

Israel says incitement by Palestinian leaders and media is a main cause of the violence.