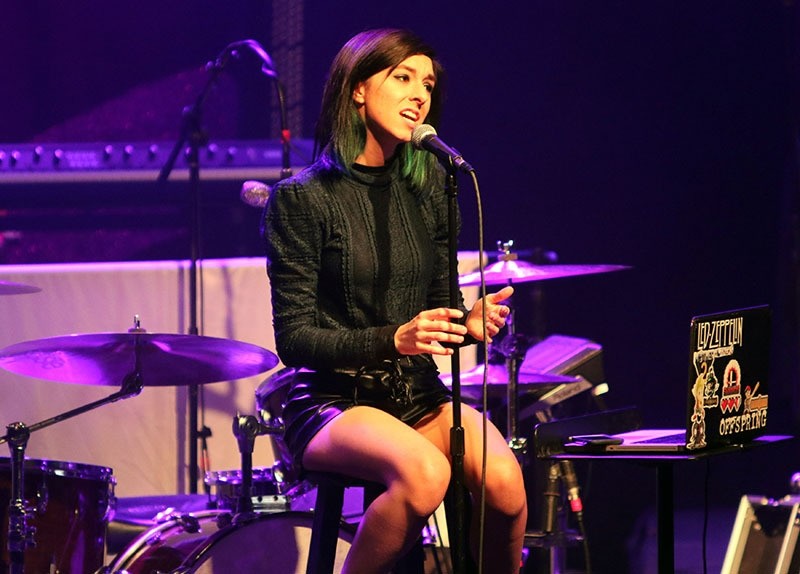 Former contestant on the US version of The Voice Christina Grimmie was shot dead in Orlando, Florida, a media report said Saturday.

"It is with a heavy heart that we can confirm that Christina has passed and went home to be with the Lord," her publicist Heather Weiss said in a statement, NBC reported.

Grimmie's brother intervened and the gunman then shot himself dead.

She had appeared at The Plaza Live theatre before the shooting.

The gunman's motive was not known, the report said.

Grimmie competed in the sixth series of The Voice on NBC and finished in third place.

There are no words. We lost a beautiful soul with an amazing voice. Our hearts go out to the friends, fans and family of @TheRealGrimmie.