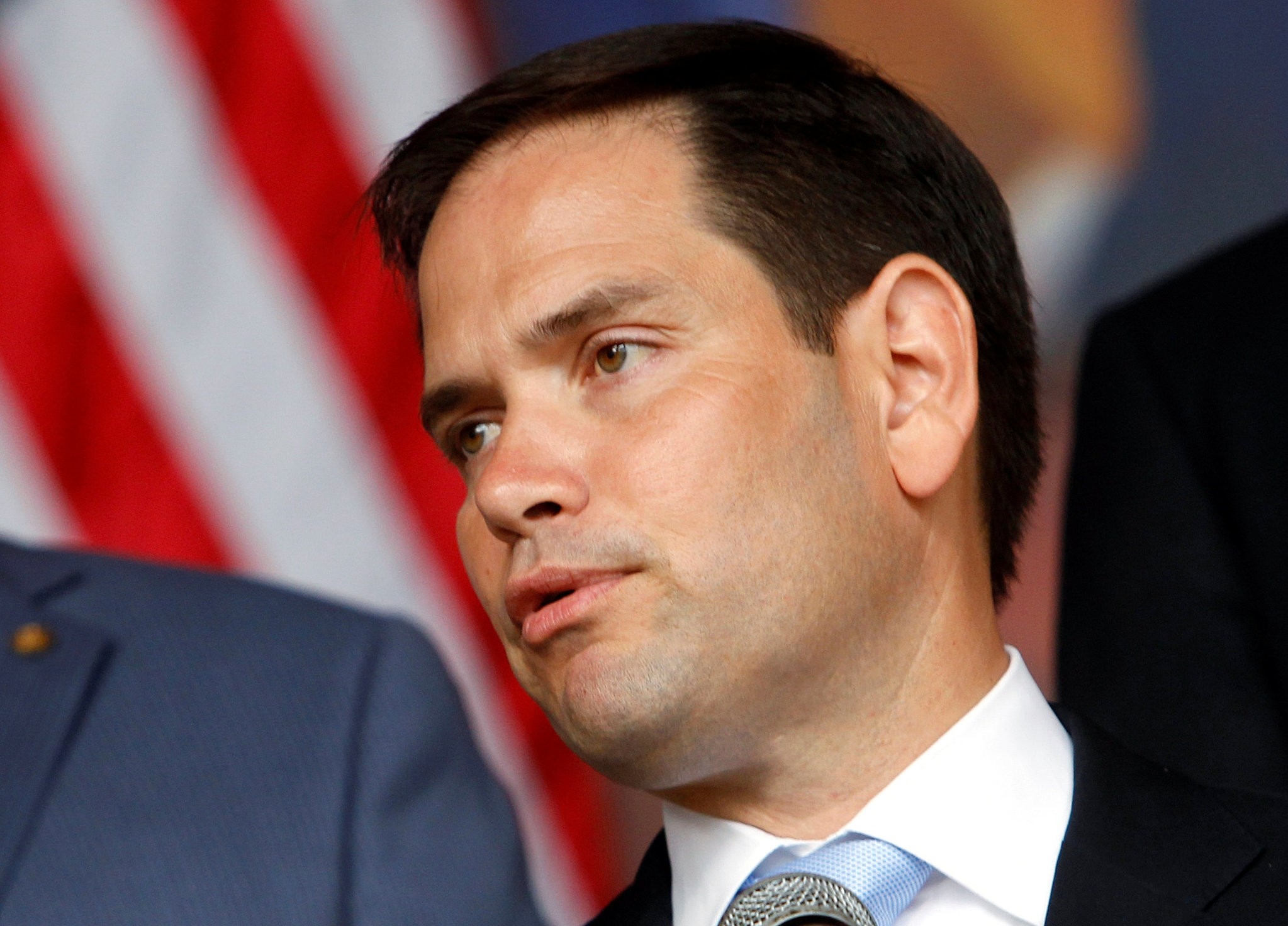 U.S. Senator Marco Rubio on Sunday said one of America's biggest challenges in law enforcement and intelligence gathering is to confront violent radicals within the United States.

"Confronting the threat of violent homegrown radicalization is one of the greatest counter terrorism challenges our law enforcement and intelligence community faces," Rubio, a Republican who had sought his party's nomination for the 2016 presidential race, said in a statement on a deadly shooting in Orlando, Florida.

Some 53 people were killed and 53 were injured at a gay nightclub in Orlando, Florida, after a heavily armed gunman seized hostages Saturday.

The FBI is investigating the gay club shooting as an "act of terrorism," officials have said. Dozens of police vehicles, including a SWAT team, swarmed the area around the club. At least two police pickup trucks were seen taking what appeared to be shooting victims to the Orlando Regional Medical Center.