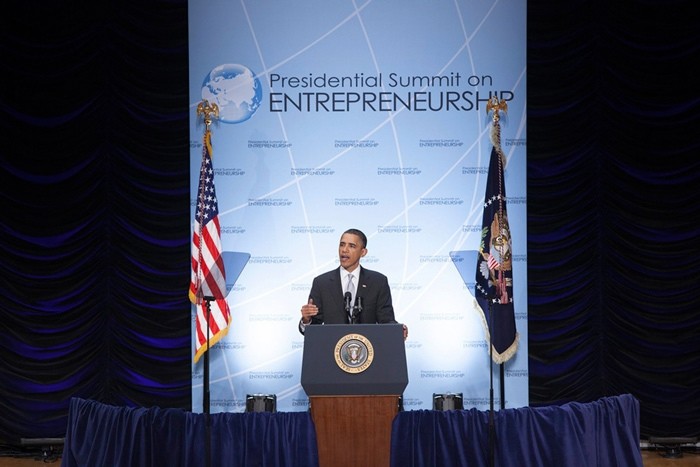 U.S. President Barack Obama said Monday that there was no clear evidence that the gunman who triggered a bloodbath in a Florida gay nightclub was directed by a foreign group.

While warning that the investigation was at a "preliminary stage," the president said 29-year-old Omar Mateen appeared to have absorbed "various extremist information" found online.

Some 53 people were killed and 53 were injured at a gay nightclub in Orlando, Florida, after a Daesh terrorists seized hostages on Sunday, prompting a police SWAT team to storm the venue, officials said.