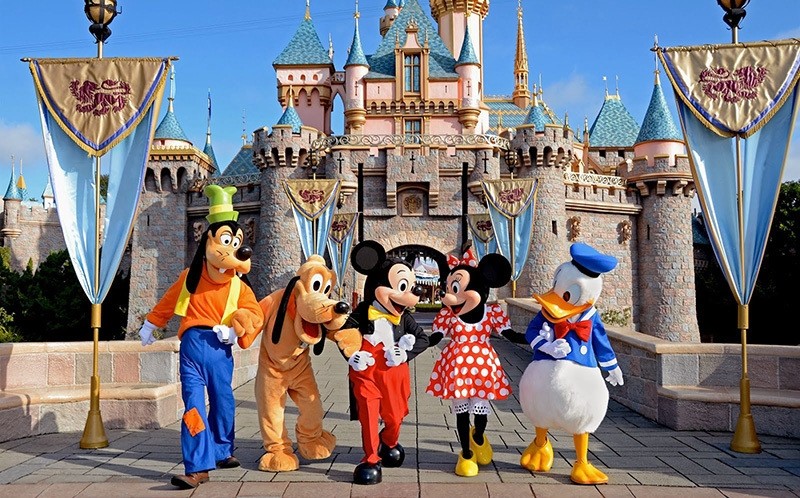 Security has been stepped up at Disney theme parks following reports that the gunman behind the massacre in Orlando may have scouted Disney World in Florida as a possible target.

"Unfortunately, we've all been living in a world of uncertainty, and during this time we have increased our security measures across our properties, adding such visible safeguards as magnetometers, additional canine units and law enforcement officers on site, as well as less visible systems that employ state-of-the-art security technologies," Disney spokeswoman Jacquee Wahler said in a statement.

Authorities have said they were trying to confirm whether gunman Omar Mateen had scouted the park in Orlando, Florida, as well as other locations before his rampage at the Pulse nightclub on Sunday that left 49 people dead and 53 wounded.

"Salman told federal authorities on Sunday that her husband had more recently been 'scouting Downtown Disney and Pulse for attacks,'" the magazine said.

A Disney manager in Florida told AFP that Mateen had visited the park in April.

Disney has two theme parks in the United States, one in California and one in Florida.

The company in December had announced new security measures at the two parks following the terror attacks in San Bernardino, California, and in Paris.

Joined by several other popular theme parks, including Universal Studios, it said at the time that it was banning toy guns, adding metal detectors and bringing in specially trained dogs to patrol key areas.