FBI interviews Hillary Clinton for use of private email server 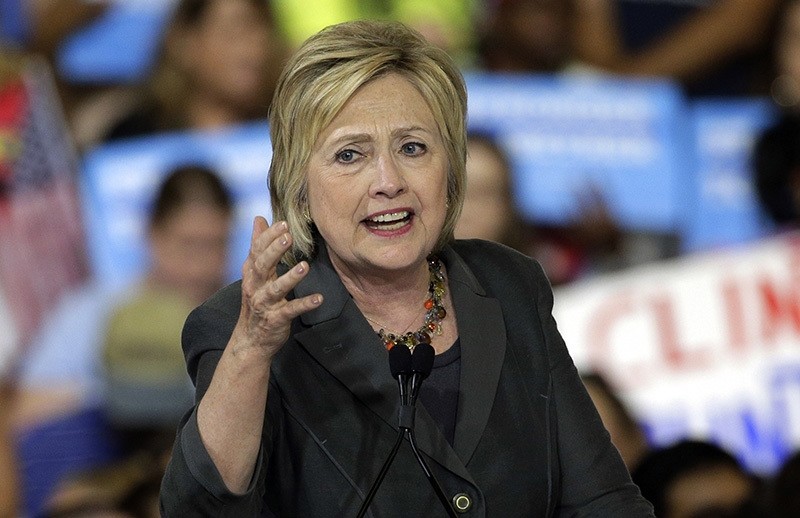 In this June 22, 2016 file photo, Democratic presidential candidate Hillary Clinton speaks during a rally in Raleigh, N.C. (AP Photo)
by Compiled from Wire Services Jul 02, 2016 12:00 am

Democratic White House hopeful Hillary Clinton was quizzed Saturday by the FBI about her use of personal email while serving as secretary of state, a campaign spokesman said.

"Secretary Clinton gave a voluntary interview this morning about her email arrangements while she was secretary" of state, spokesman Nick Merrill said in a statement.

"She is pleased to have had the opportunity to assist the Department of Justice in bringing this review to a conclusion. Out of respect for the investigative process, she will not comment further on her interview."

The interview was not unexpected and does not suggest that Clinton or anyone else is likely to face prosecution. Legal experts view criminal prosecution as exceedingly unlikely. The interview may indicate that the Justice Department's yearlong probe is drawing to a close, according to the Associated Press.

Still, it's awkward for Democrats to have FBI agents question Clinton mere weeks before their party formally nominates her for president.