US charges man marking targets for Daesh terrorists in DC 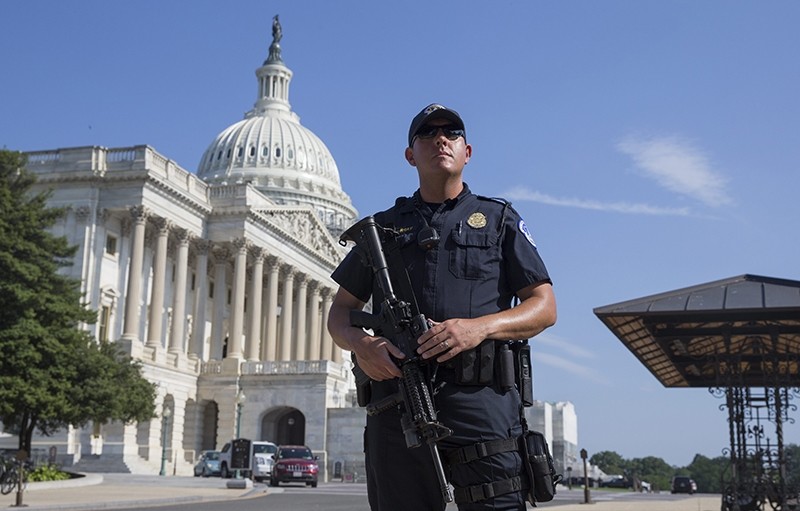 A Virginia man has been charged with attempting to assist Daesh by photographing targets in the Washington, D.C., area for what he thought would be a terrorist attack.

According to an affidavit, the FBI set up a sting operation where Qamar worked with an informant last month to film landmarks, including the Pentagon, that could be targeted for attacks. The informant recorded Qamar saying "bye-bye DC" as he filmed the Pentagon.

Qamar is the second person charged this week at the Alexandria courthouse with attempting to support the Daesh terrorist organization.