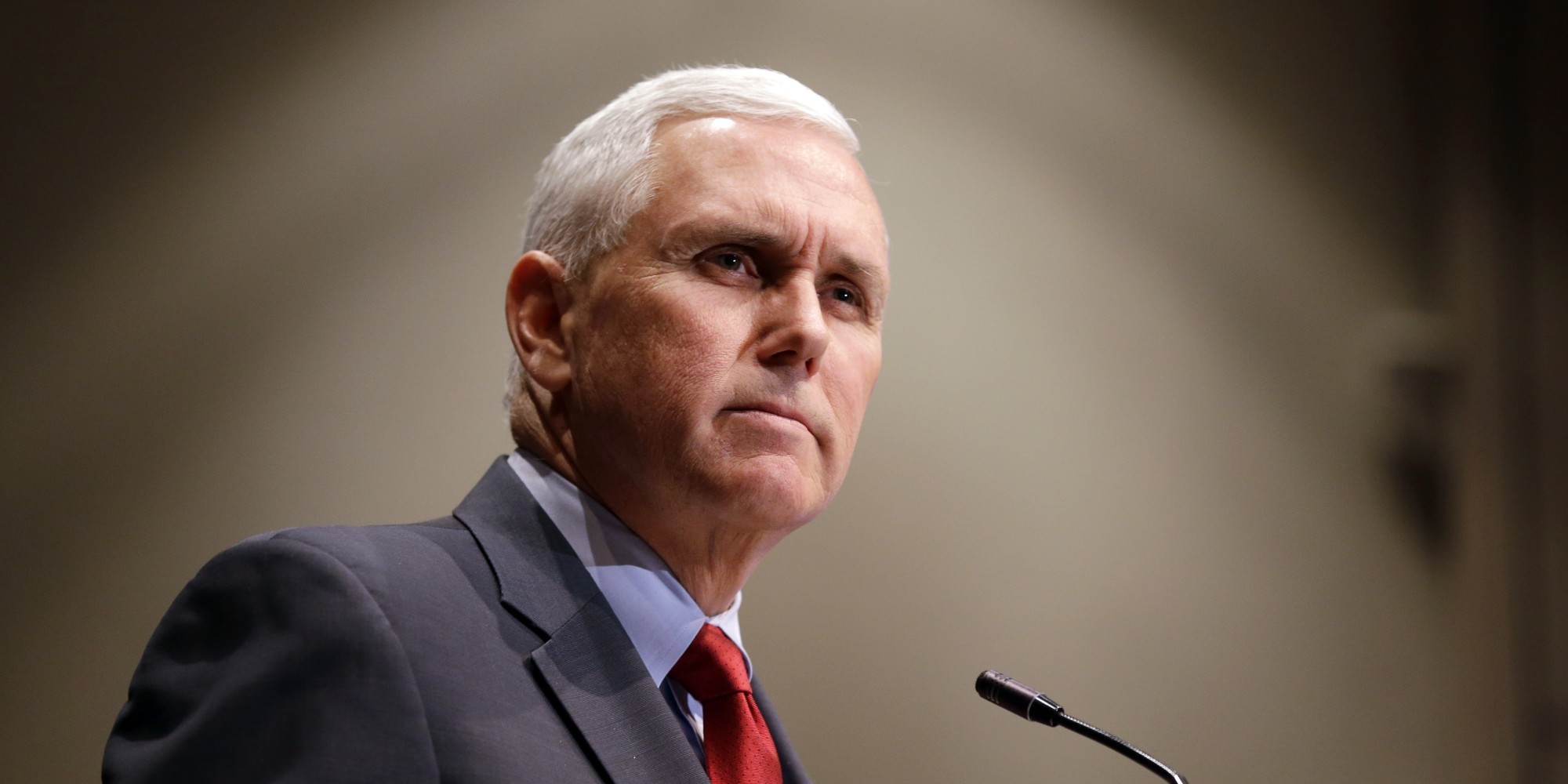 Republican presidential front-runner Donald Trump will make a decision "in the near future" about who will run with him as his vice presidential candidate amid US media reports Thursday that Indiana Governor Mike Pence would get the nod.

Washington publication Roll Call first reported that Trump would pick Pence, citing a Republican with direct knowledge of the decision.

Other US media were more cautious, with broadcaster CNN reporting that Trump had not yet called Pence to offer him the job.

Trump campaign manager Paul Manafort said on Twitter shortly after the Roll Call report was released that "a decision will be made in the near future and the announcement will be tomorrow at 11 am (1500 GMT) in New York."

Trump met Wednesday in Indiana with Pence, as he has done with other candidates he has said are his top choices. Trump himself has said that Pence was among his top picks, along with New Jersey Governor Chris Christie and former speaker of the House Newt Gingrich.