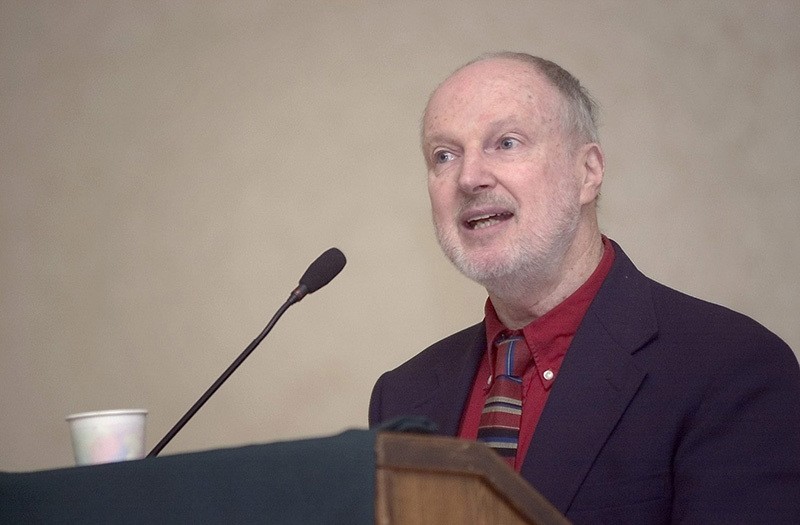 Fuller likened Turkey's democratically elected President Recep Tayyip Erdoğan to Stalin for the arrests of suspected coup backers, and claimed that Gülen, a man who is known to have commented on almost every political issue in the past 30 years, someone who comes out of an 'apolotical' tradition.

Fuller portrayed Gülen, the man whose followers have been infiltrating the Turkish Armed Forces (TSK) for the past 30 years, as a man who 'lacked capability' to organize a coup.

He said he does not believe that Gülen was the mastermind behind the coup, although he acknowledges that the movement is shadowy and that its members are known to hide their affiliation with Gülen.