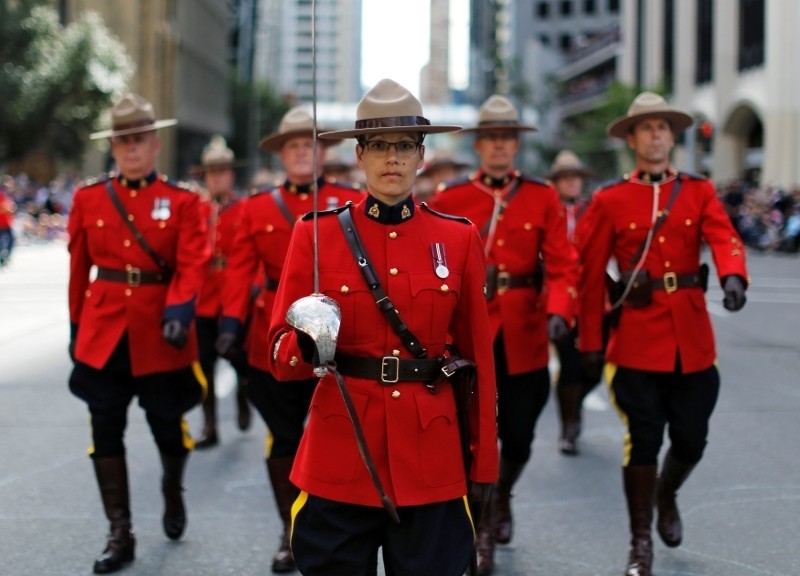 "The Royal Canadian Mounted Police is a progressive and inclusive police service that values and respects persons of all cultural and religious backgrounds," Bardsley wrote in an email, Canadian media reported.

He added that the move to allow the hijab was made to encourage Muslim women to join the force.

"The commissioner of the Royal Canadian Mounted Police recently approved this addition to the uniform to allow female members of the Muslim faith to wear a hijab if they so choose," Bardsley said, as reported by Global News.

The RCMP has struggled to attract women to its ranks. Out of a total force of 19,258 regulars -- 28,000 counting civilians and public servants -- 20 percent are women, according to 2013 figures on the RCMP website.

Harassment allegations by some of its female officers has hurt recruitment as the force pushes to raise its female component to 30 percent by 2025, CTV News reported.

The Mounties are the third Canadian law enforcement agency to allow the hijab, following in the footsteps of the Toronto and Edmonton police forces.

The RCMP uniform dates back to the 1800s and has had few changes.

The force was formed as the North-West Mounted Police in 1893 and aptly named because members patrolled Canada's north and west.

Today, the Mounties cover everything from policing in municipalities in jurisdictions across Canada to national security intelligence services.