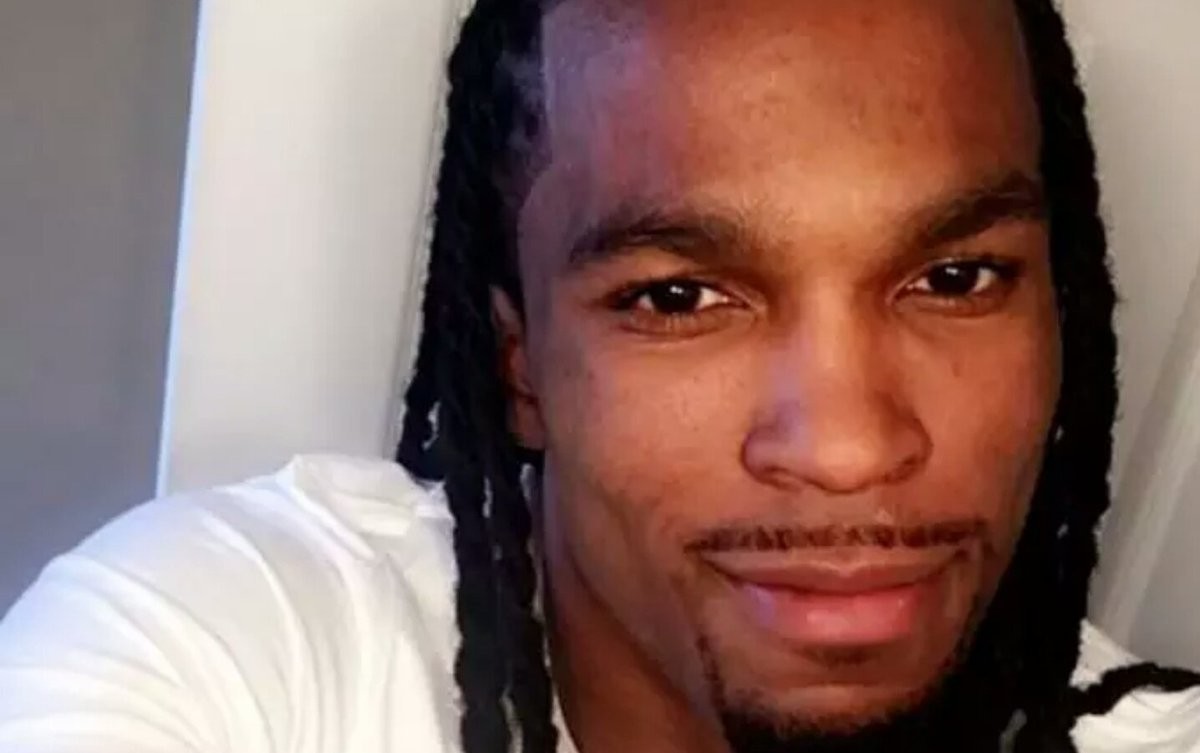 by Sep 07, 2016 12:00 am
Missouri detectives have not determined a motive or identified any witnesses in an investigation into the death of a man who led protests in the city of Ferguson following the fatal 2014 shooting of Michael Brown by a law enforcement officer, police said on Wednesday.

Protest leader Darren Seals, 29, was found shot inside a burning car in the village of Riverview, about five miles east of Ferguson, early on Tuesday, St. Louis County Police said in a statement.

Ferguson, a St. Louis suburb, gained national attention because of rioting after the August 2014 shooting of Brown, an unarmed black 18-year-old, by white police officer Darren Wilson. Most protests were peaceful, but violence erupted again when a grand jury decided not to bring charges against Wilson.

Hours before Seals' death, he posted on Twitter about Colin Kaepernick, a San Francisco 49ers National Football League quarterback who protested racial injustice and police brutality by declining to stand for the national anthem, and the U.S. presidential election. In his Twitter profile, Seals described himself as a "businessman, revolutionary, activist, unapologetically BLACK, Afrikan in AmeriKKKa, fighter, leader."

Police have not determined a motive for the crime or identified any witnesses, Sergeant Shawn McGuire said. McGuire declined to say in which part of Seals' body he was shot.

County police said officers were first called to investigate a burning vehicle in Riverview. "When the fire was extinguished, a deceased male subject was located inside of the vehicle," the department said in a statement.

Seals, whose last-known address was in St. Louis, was identified as the victim.