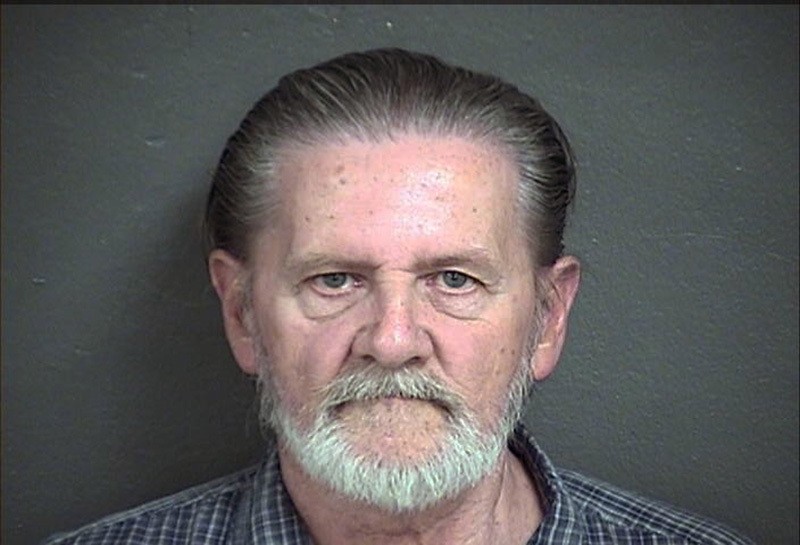 A Kansas man robbed a bank last week in order to go to jail and avoid his wife, court documents showed.

According to the report of Kansas City Star daily, Lawrence John Ripple, 70, arrived to a bank's branch in Kansas City on last Friday and handed a note to the bank employee that wrote that said he is carrying a gun, asking for the money.

After the bank employee gave Ripple nearly $3,000, he sat down on a chair and started to wait, and told the bank's security guard approaching to him: "I'm the guy you are looking for."

70-year-old man was handed to the police. In his initial testimony before the police, Ripple said that he had a fight with his wife and wrote the note next to her.

"I'd rather be in jail than at home," Ripple said, who was arrested to taken to prison.