'What is Aleppo?' US presidential candidate Johnson asks in interview 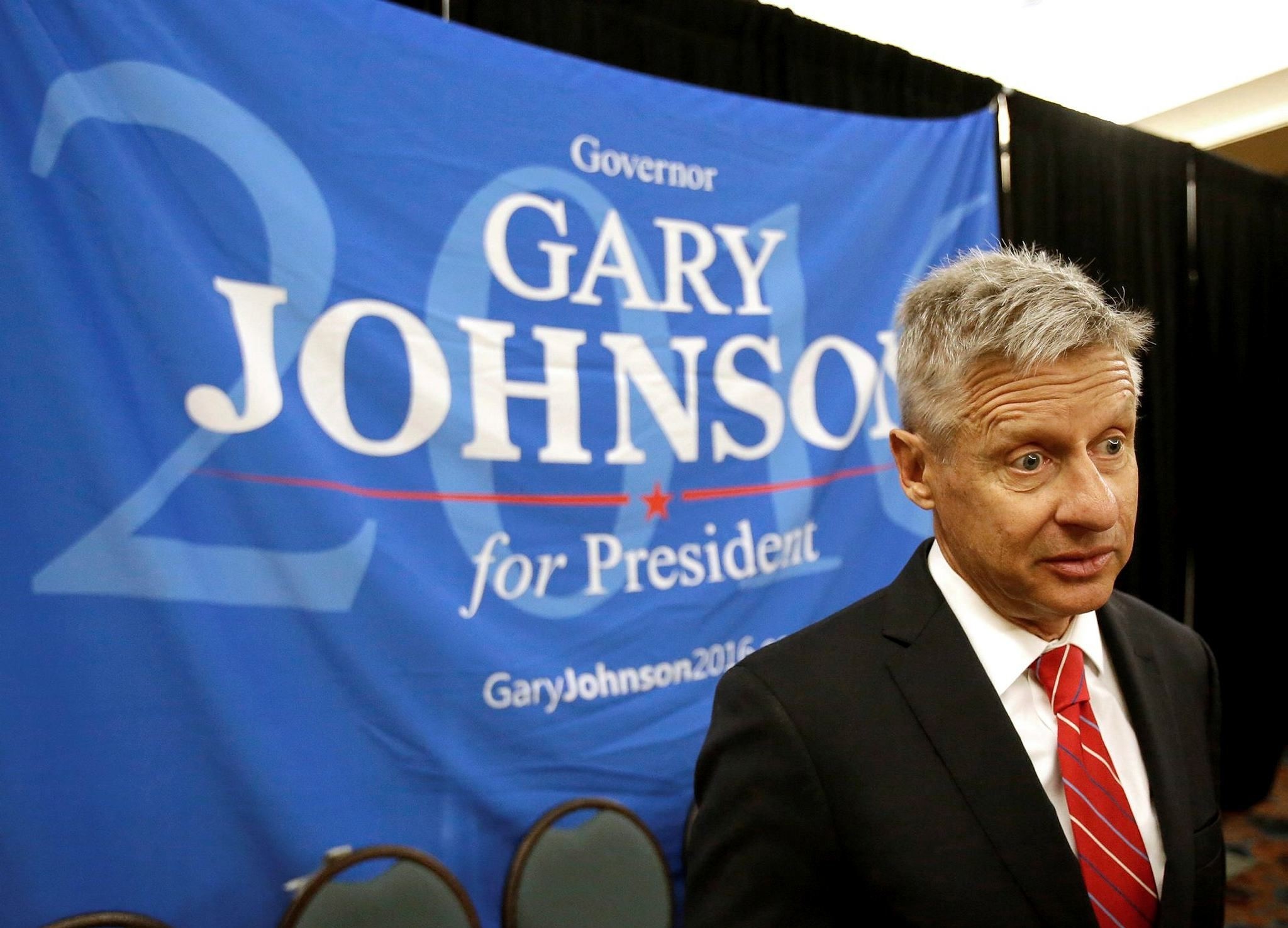 Presidential candidate Gary Johnson floored the hosts of a US news show Thursday when he asked "What is Aleppo?" in response to a question about the battlefront Syrian city.

Journalist Mike Barnicle, who asked the Libertarian White House contender what he would do about the Aleppo crisis if elected, replied with an incredulous "you're kidding me," to Johnson's professed ignorance on the subject.

"Aleppo is in Syria," Barnicle explained to Johnson, in seeming disbelief. "It's the epicenter of the refugee crisis."

After the clarification, the candidate offered that "with regard to Syria, I do think it's a mess."

He added: "I think that the only way that we deal with Syria is to join hands with Russia to diplomatically bring that at an end."

Once Syria's economic powerhouse, Aleppo has been ravaged by the war that began in the country in March 2011.

Johnson, a former two-term governor of New Mexico, is seeking inclusion in upcoming presidential debates against Democrat Hillary Clinton and Republican Donald Trump, which require a candidate receive 15 percent in polls to participate.

A Washington Post-Survey Monkey poll released Wednesday found that Johnson, who is hardly ever included in presidential polling, is supported by an average of 13 percent across all states.

The hashtag #WhatIsAleppo began trending on Twitter soon after Johnson's comment, as people weighed in with sarcasm and disbelief.

"You hear that? That's the sound of Gary Johnson's campaign coming to a crashing halt," one user posted as another speculated that Aleppo "was one of the Marx Brothers, right?"

Some social media users expressed disappointment, posting pictures of the devastation in Syria with statements such as "This is Aleppo."