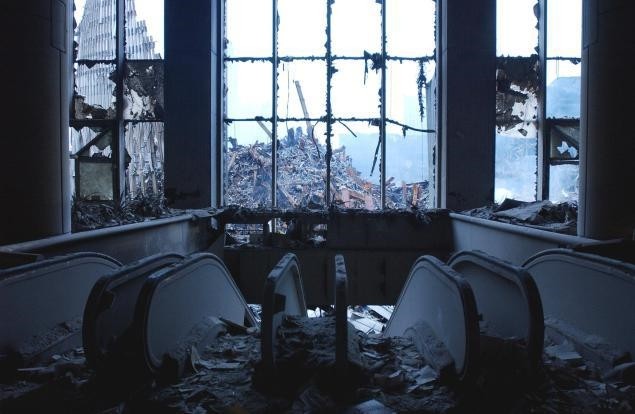 A New York man has been arrested for plotting to rob a store around the anniversary of the Sept. 11 attacks in which he planned to wear traditional Muslim attire and display a fake bomb, federal officials said.

Juneal Ali, 29, was arrested by police on Tuesday and charged with attempted robbery and conspiracy, a complaint in Manhattan federal court said. At a court hearing later on Tuesday, a judge ordered Ali to be detained.

Prosecutors said Ali plotted to rob a store in the Bronx borough that offers money order and check-cashing services on the 15th anniversary of the attacks on New York and Washington.

The criminal complaint said Ali and an accomplice were to dress in Muslim attire, display a fake bomb, and force employees to give them cash.

While initially planned for Sunday, Sept. 11, the robbery was postponed until Tuesday after the accomplice reported too many people were around, the complaint said.

A search of his car uncovered dark-colored robes, an imitation pistol and road flares bundled with a voltage meter to look like an explosive device, the complaint said.

Ali admitted after his arrest to having made the fake bomb and procured the robes from his mother, but that he planned to tell his accomplice he wanted to back out of the robbery, the complaint said.

Ali's lawyer, Susan Marcus, said he was the owner of an auto body shop and had a 7-year-old daughter as she argued for home detention, according to an audio recording of the court hearing.

Marcus noted that the complaint cited other co-conspirators in the plot, including a third individual, and contended it was not clear whose idea the hoax was.

"I would submit Mr. Ali is certainly by no means the leader or organizer of this hoax," she told U.S. Magistrate Judge James Cott.

The judge called Ali a danger to the community, saying he had "serious mental health and drug treatment issues."

"What gives me the greatest concern is the fact that this was not a one-off kind of event but that round two was in the planning states and appeared potentially to be imminent," he said.