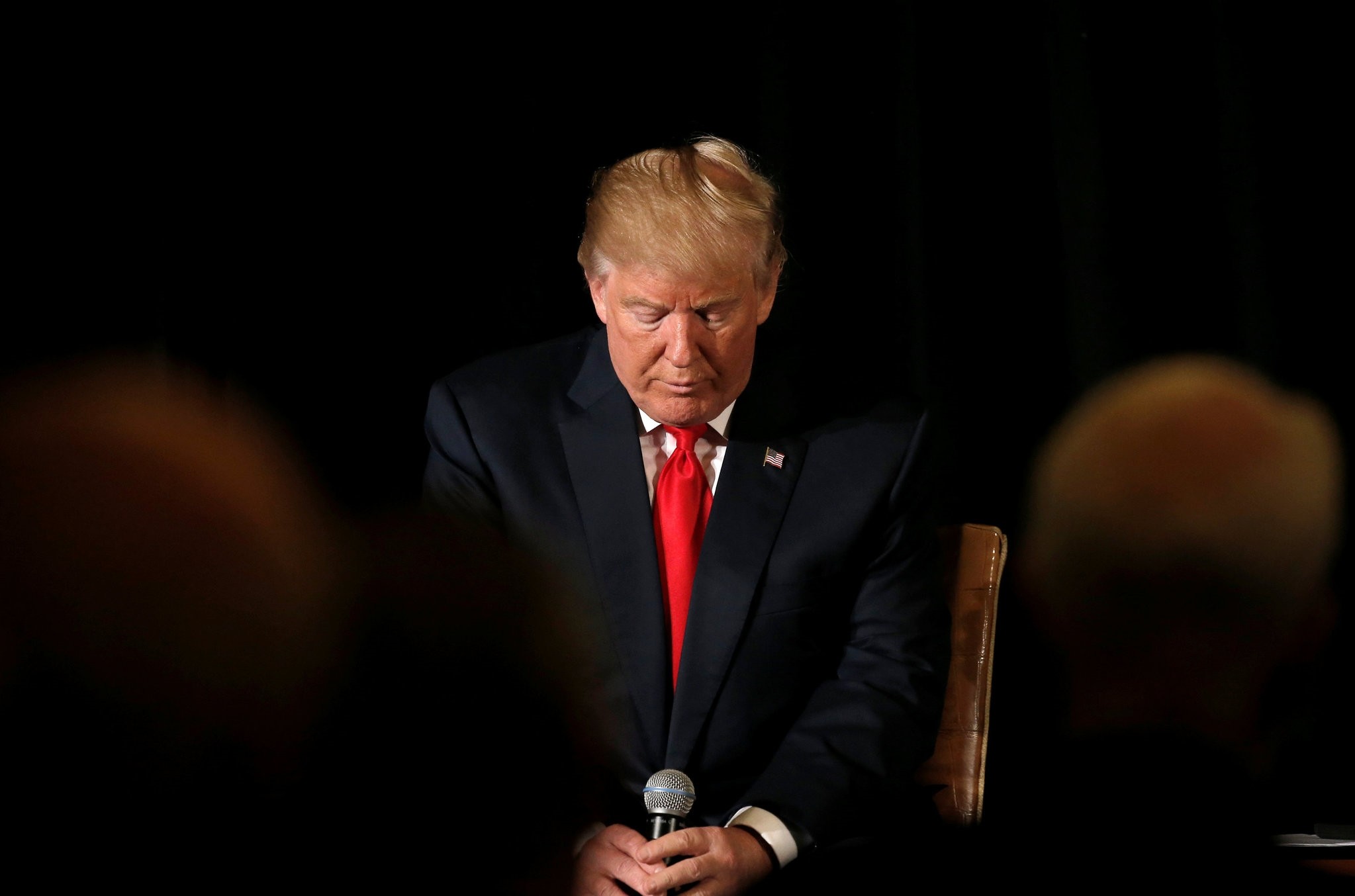 The top state prosecutor in New York has ordered Republican nominee Donald Trump's charitable foundation to stop fundraising in New York immediately, saying that it was operating without proper certification.

The office of Attorney General Eric Schneiderman told the Donald J. Trump foundation last Friday that it must "cease and desist from soliciting contributions" in New York. The notice was made public on Monday.

The notice of violation informed the charity that it had been engaged in fundraising activities that were not permitted under the law because they had not been registered with state authorities.

"Failure to immediately discontinue solicitation... shall be deemed to be a continuing fraud upon the people of the state of New York," the letter warned.

The notice gave the Foundation 15 days to registered the required information and file delinquent financial reports of any fundraising activities in previous years with the state's Charities Bureau.

"All forms must be properly certified, complete and accurate," said the letter.

"Any person who swears falsely to any document required... may be guilty of a crime under the New York Penal Code," it added.

The Trump campaign was tight-lipped Monday in response.

"Because this is an ongoing legal matter, the Trump Foundation will not comment further at this time," the Republican nominee's spokeswoman Hope Hicks said in a statement carried by The New York Times.

Schneiderman, who is a Democrat, filed a lawsuit in 2013 against the real-estate tycoon accusing his now defunct, self-styled Trump University of being an elaborate scam.

A trial into alleged malpractice at Trump University is scheduled to begin in San Diego, California on November 28 -- three weeks after the presidential election between Trump and his Democratic opponent Hillary Clinton.