Disneyland, other theme parks announce closures ahead of Hurricane Matthew 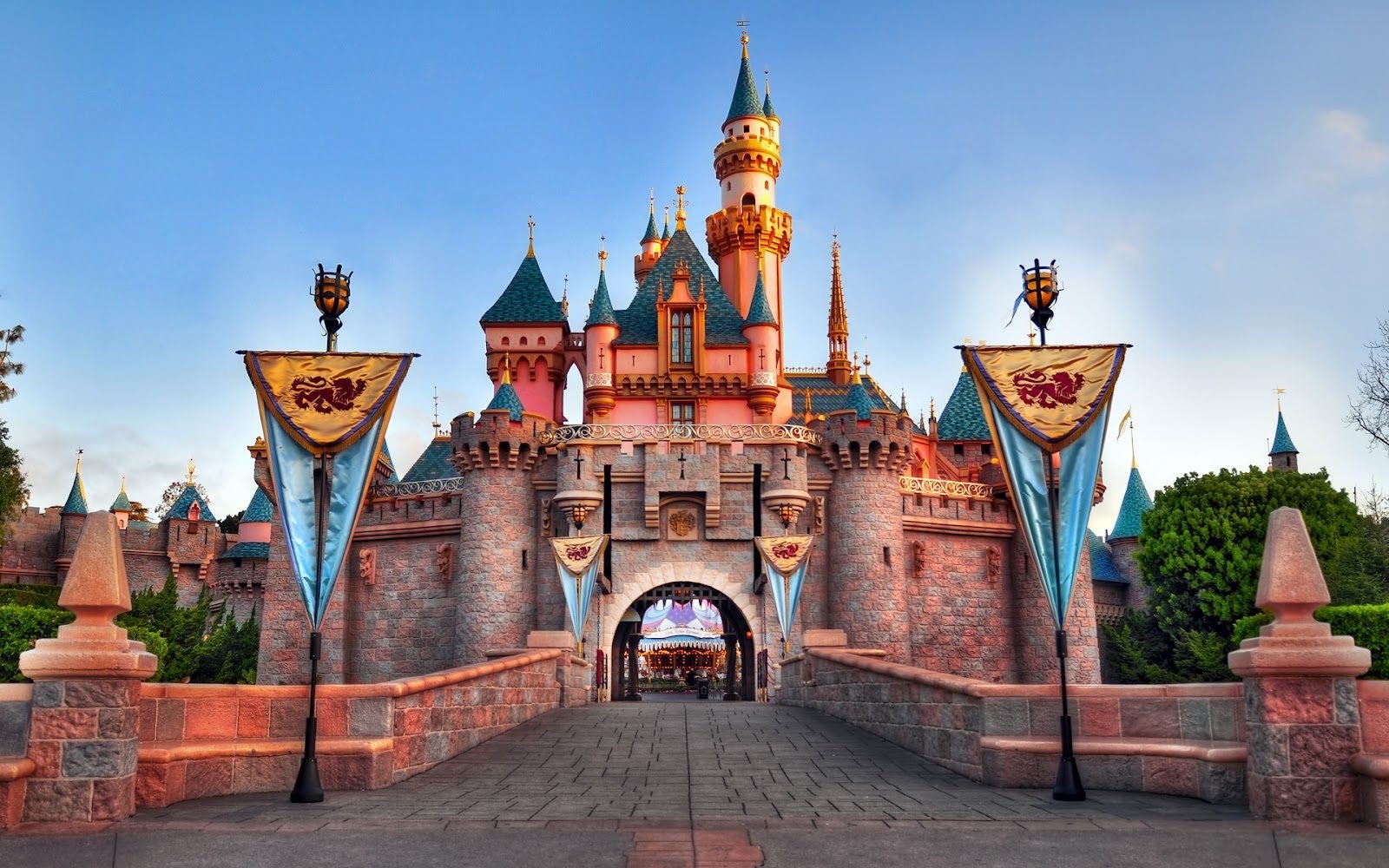 Florida's Walt Disney World resort is closing theme parks and other attractions as raging Hurricane Matthew bears down on the state, the company said.

Walt Disney World is located in Orlando, 35 miles (55 kilometers) inland from the Atlantic. 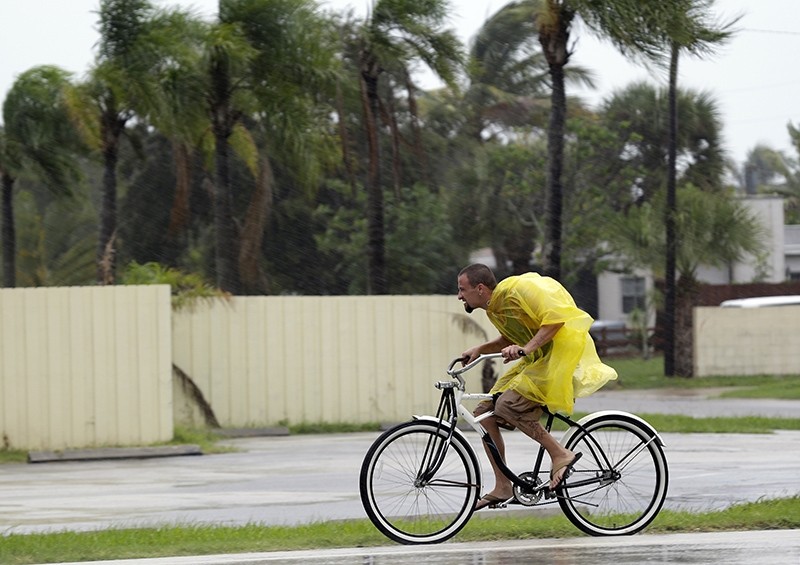 A bicycle rider makes his way through rain Thursday, Oct. 6, 2016, in Cape Canaveral, Fla., as HurricaneMatthew continues to churn its way toward Florida's east coast.

Some three million people on the US southeast coast face urgent evacuation as Florida braces for a direct hit when Matthew makes landfall later on Thursday.

President Barack Obama declared a federal state of emergency in Florida, as highways there and in neighboring states clogged up with people streaming inland to escape the storm blasting its way through the Caribbean.

Officials warned the Category Four hurricane will be ferocious and dangerous: beach-eroding waves as tall as two story buildings and winds strong enough to snap trees and blow away roofs or entire houses.