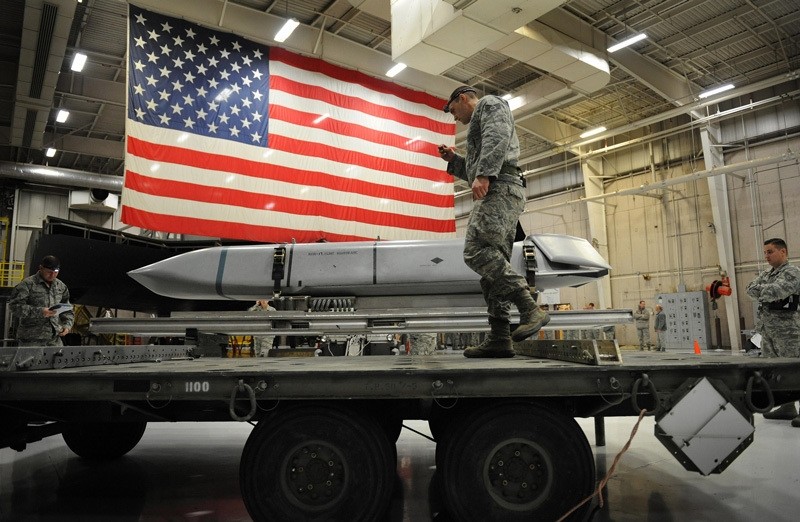 Three Turks have been arrested on Sunday in the United States on espionage charges, that include "funneling military secrets out of the country," after winning numerous military contracts with the Pentagon.

Two of the three were American citizens according to a statement released by the U.S. Department of Defense. The statement added that the three men established a technology company in the U.S. in order to secure military contracts from the Pentagon.

The trio won U.S. military contracts for missile launching systems on warplanes, parts manufacturing for submarine torpedoes and grenade launchers. However once the U.S. Department of Defense discovered that the parts were being illegally manufactured in Turkey the men were arrested on charges of "taking military secrets out of the country".

The three, including a female member of the group who admitted to the charges, are facing 20 year prison sentences.