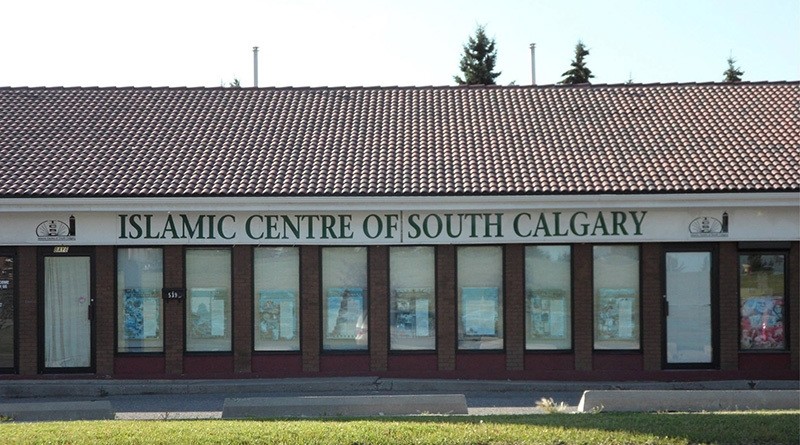 The Islamic Center of South Calgary (ICSC) in Queensland, Canada, became a target of vandalism adding to the growing number of anti-Muslim crimes in the country. A window of the Islamic center was reportedly smashed as the attackers left a burned copy of the Quran and a hateful letter behind.

"Vandalizing anyone's place of worship, to me, is a despicable way to act," said the head of the ICSC, Cuneyd Mahoon, who went on to say that, "Anyone who does that, from any walk of life, motivated by hatred or Islamophobia, should be opposed and discouraged."

"As Muslims, we are taught in Islam to love our neighbors, work with them, to be part of their grief and their happiness. In that spirit I would like to say we forgive the perpetrator, whoever did this, whoever broke the glass and burned the Quran, and we offer our peace, love and harmony to him," he added.

The latest Islamophobic attack came after anti-Muslim posters were posted across the University of Calgary campus, as CBC news reported. A fire was deliberately set at the Kawartha Muslim Religious Association's mosque in Peterborough, Ontario in 2015.

The rising anti-Muslim sentiment has emerged since the Paris attacks not only in Canada, but in many countries including the U.S. and Europe. Several European countries have witnessed a spike in Islamophobia and anti-migrant sentiment, especially after receiving an unprecedented number of refugees fleeing the war and violence in Syria. Europe's populist right was also quick to demand that the influx of refugees from the Middle East be stopped in the wake of the attacks.
Last Update: Oct 12, 2016 3:33 pm
RELATED TOPICS