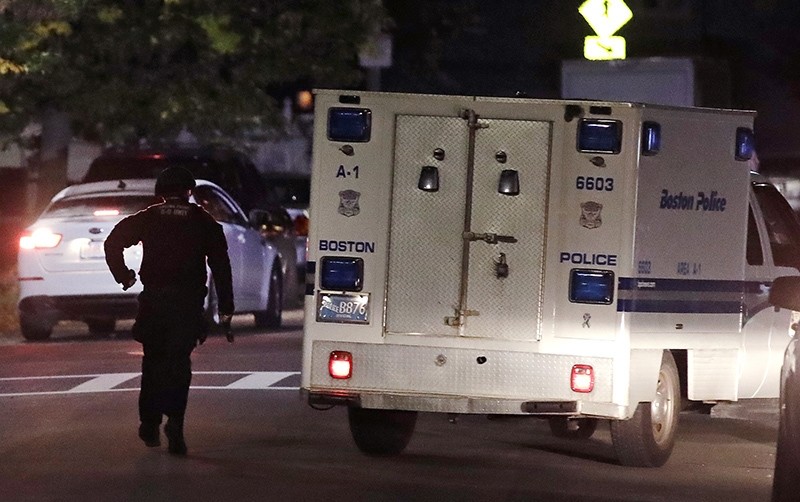 Boston police say two officers have been shot and wounded and the suspected attacker is dead.

Police say the officers were responding to a report of a person with a gun late Wednesday night in East Boston when they came under fire.

One of the officers was shot multiple times and is hospitalized in critical condition. The other officer is listed as being in stable condition. Their names have not been released.

Police initially asked residents in the East Boston neighborhood to shelter in place as they searched for the suspect. They later said the suspect had been killed and the situation was under control.

Police Commissioner William Evans is asking the community to "please pray for our injured officers."

No other information was immediately available.