US redirects $100M aid from Egypt to other countries 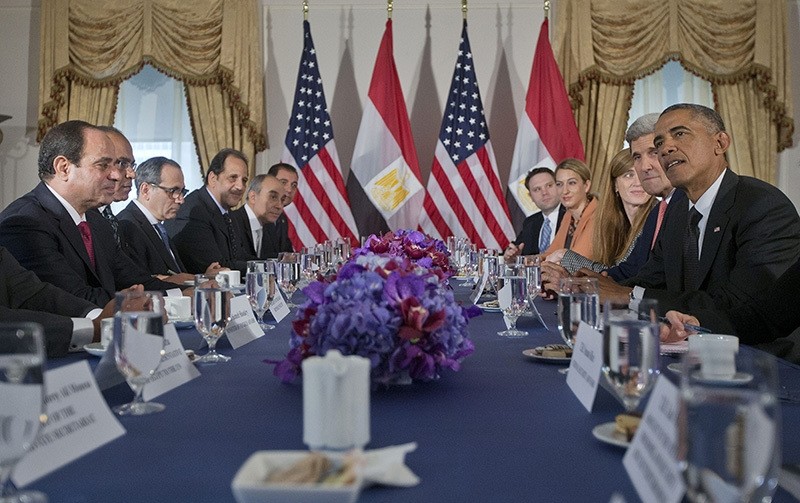 The Obama administration has shifted more than $100 million in aid from Egypt to other countries, citing Egyptian impediments to its effective use.

The State Department said Wednesday it had "redirected" $108 million of $150 million in unspent 2015 economic support funds from Egypt because of "process delays that have impeded the effective implementation of several programs." I

t said the money had been transferred "to other priorities and needs" without specifying what those were. The shift occurred earlier this year and did not involve security assistance. It was first reported by the Al-Monitor website.

A number of lawmakers had called for some of the Egypt money to go to Tunisia due to Egyptian delays on education and health programs.