I will only accept a clear election result, says Trump 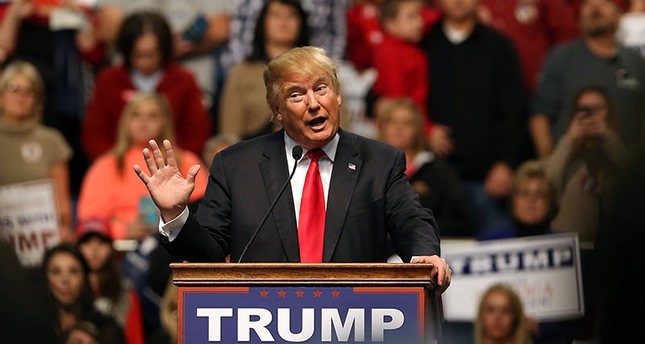 Republican White House hopeful Donald Trump said Thursday that he would accept a "clear election result" next month, but reserved the right to challenge the outcome if he felt it was "questionable."

Trump stuck firm to his unprecedented defiance of US democratic norms, telling supporters: "I will totally accept the results of this great and historic presidential election -- if I win."

But he went on to say: "I will accept a clear election result, but I will also reserve my right to contest and file a legal challenge in the case of a questionable result."

Trump sailed into a new political tempest after threatening not to recognize the election outcome during his final debate with Hillary Clinton, the Democratic frontrunner.

With the November 8 elections three weeks away, Trump insists that Clinton's campaign team and the media are attempting to rig the vote against him.

Asked point-blank during Wednesday's debate whether he would accept the results no matter what, he responded: "I'll tell you at the time. I'll keep you in suspense, OK?"

Clinton declared herself "appalled" by what she said was an attack on American democracy.