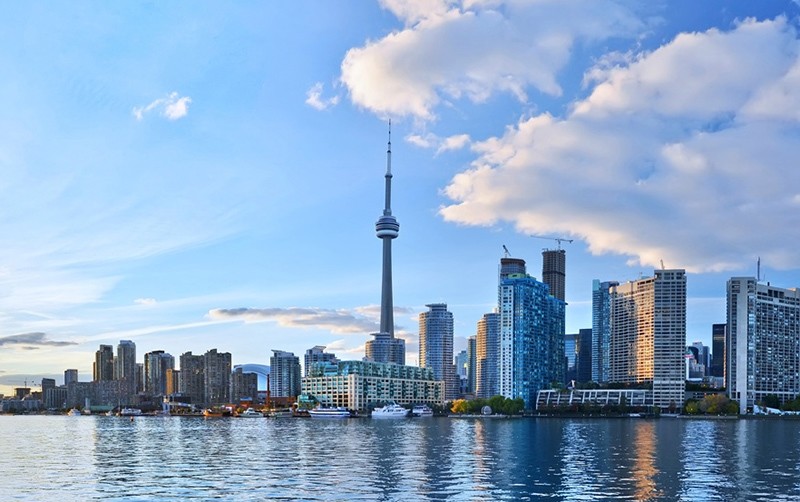 Canada increased the number of immigrants it will allow into the country next year, the Liberal government announced Monday.

"The Government of Canada is maintaining its commitment to a strong immigration program and will welcome 300,000 immigrants in 2017," according to the government's website.

In addition, Immigration Minister John McCallum said earlier this month that the government would start to bring in Yazidi refugees within four months, but no figures were provided.

While this is good news for refugees trying to flee war zones, it also tackles Canada's labor shortage and an aging population that needs to be replenished through immigration.

The province of Manitoba would have experienced a drop in population over the last decade but for an influx of immigrants.

"Immigration plays a critical role in terms of the future of Canada in particular in regions were the threat of de-population is a reality," parliamentary secretary Kevin Lamoureux told the CBC.

The 300,000 figure is the same as 2016, when the number was increased to allow the influx of Syrian refugees, Global television news reported.

Canada divides its immigration plan into four categories that add up to the 300,000 -- Economic, including business immigrants, caregivers and skilled labor, 172,500; family, consisting of sponsored spouses, partners and children and patents and grandparents, 84,000; refugees, 40,000; and humanitarian 3,500.

"The 2017 levels plan will put Canada in a strong position for the future and support our overall economic and social development as a country," McCallum said, as reported by Global.

A group of advisors had called for the government to increase immigration to 450,000, but McCallum said that number was too ambitious, Global reported.