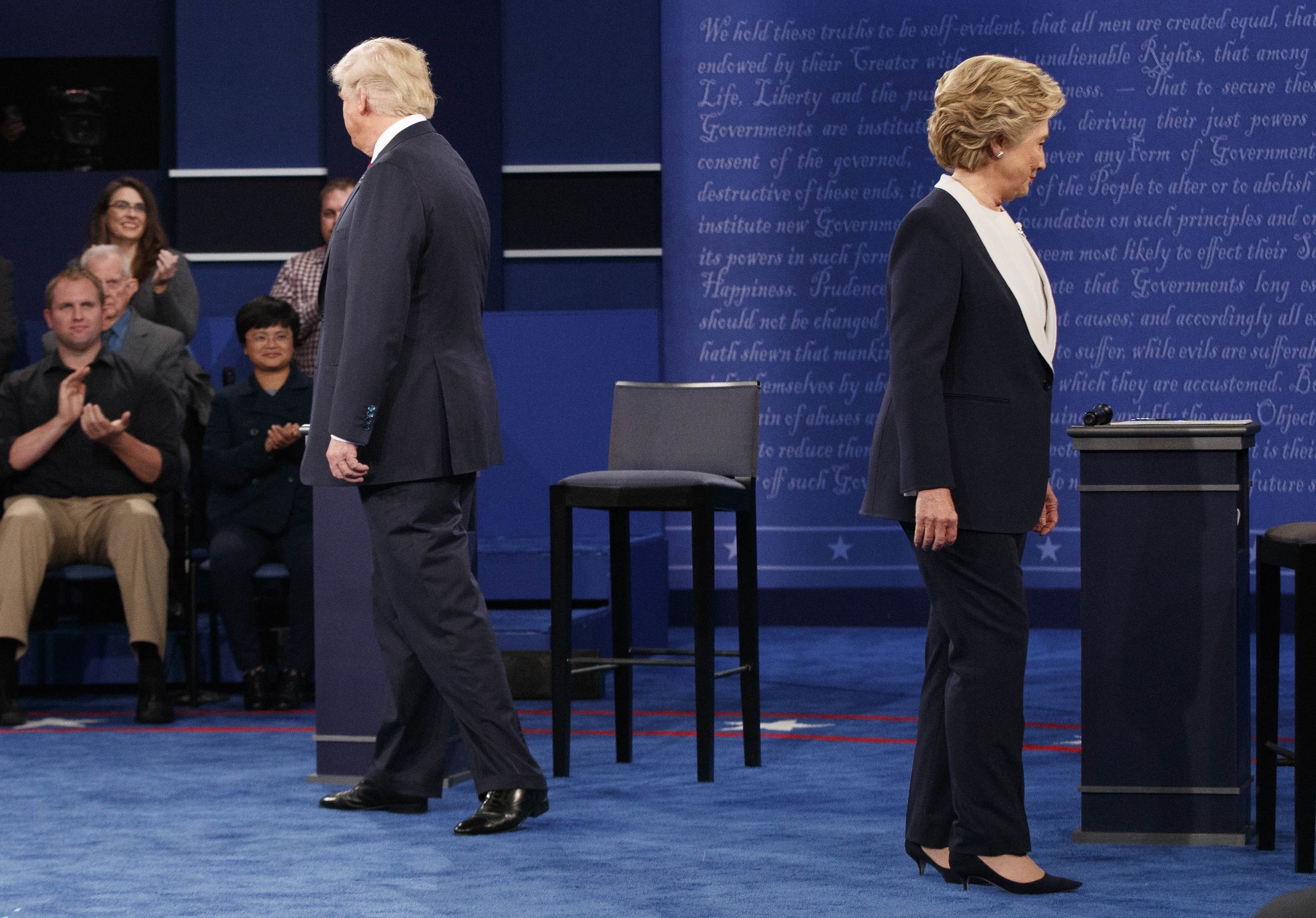 Just two days before the bitter US presidential election, national polls gave the edge to Hillary Clinton, with results too close to call in some key battleground states as Republican vice presidential candidate Mike Pence on pledged Donald Trump's campaign would accept a "clear outcome" to the election.

"The campaign has made it very clear that a clear outcome, obviously, both sides will accept. But I think both campaigns have also been very clear that in the event of disputed results, they reserve all rights and remedies," Pence said in an interview on "Fox News Sunday."

A final NBC/WSJ poll showed the Democratic White House hopeful with a four-point lead ahead of her Republican counterpart Donald Trump, at 44 to 40 percent in a four-way national survey out Sunday.

"If you only have 44 percent of the vote that means you're vulnerable if most of the undecideds break in a certain way," pollster Nate Silver of the news website FiveThirtyEight.com told ABC's "This Week."

"In that sense both candidates still need a good turnout on election day and still have their work cut out for them," Silver said.

That was nowhere more apparent than in Ohio and Florida polling results out Sunday, where CBS News Battleground Tracker polls showed Clinton's lead evaporating. CBS gave Trump a one point lead in Ohio (46 to 45 percent) and showed a tied race in Florida (45 to 45 percent).

Florida is the mother of all swing states, with 29 electoral votes in the electoral college, where a victor must reach 270 votes to win the presidency.

The Tuesday election could hinge on roughly a dozen so-called battleground states where the contest is particularly tight. Trump and Clinton have packed their last-minute schedules with campaign events, particularly in swing states, hoping to woo voters in the final 48 hours of a race that is too close to call.

"The electoral college map is less solid for Clinton than it was for (President Barack) Obama four years ago," Silver said.

"You'd rather be in her shoes than Donald Trump's but it's not a terribly safe position," he added. As of Sunday his website gave Clinton a 64.2 percent chance of winning the race.

Meanwhile polling aggregates by tracker RealClearPolitics showed Clinton in the lead with 46.6 percent to Trump's 44.8 percent.