Brexit No. 2? California wants to leave US after Trump win, calls for #CalExit 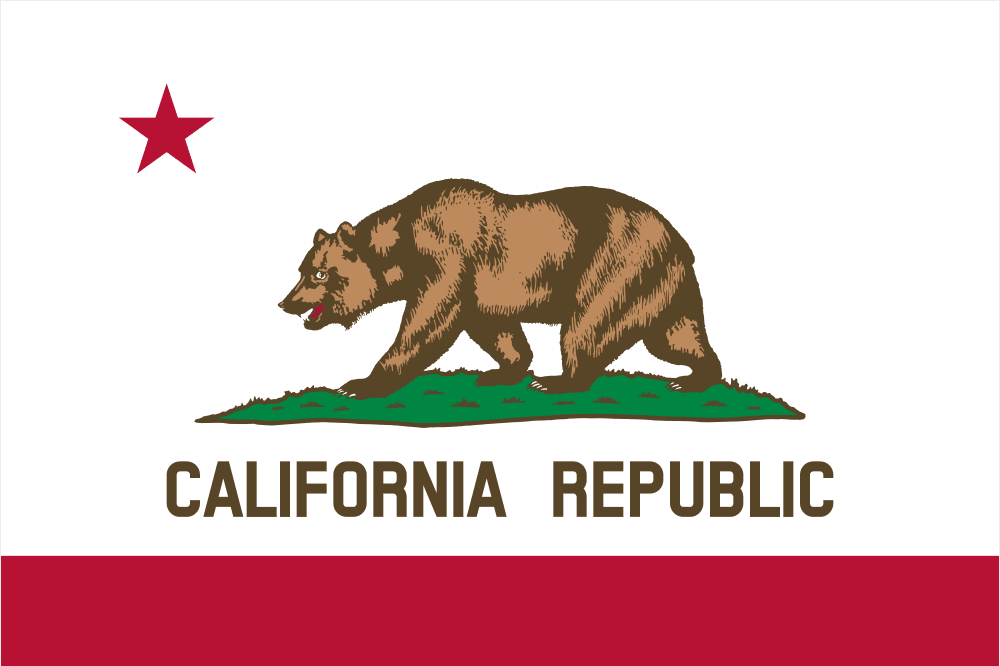 With the country torn in two after Trump's earth-shattering victory against Clinton in the 2016 U.S. presidential election, the West Coast seems to be crying loudly for a break from the United States.

Late in the evening on Tuesday, #Calexit lit up Twitter along with the hashtag #Caleavefornia. Tweet after tweet devastated Californians vented out their anger, starting a secession campaign initiated by a group called Yes California Independence Campaign.

The group is also organizing an event in Sacramento on Wednesday to garner more support for their move.

"As the sixth-largest economy in the world, California is more economically powerful than France and has a population larger than Poland. Point by point, California compares and competes with countries, not just the 49 other states," the group said in a statement on their site.

The citizens of the bluest state on Clinton's map also took to Twitter Wednesday, calling for independence from the U.S by year 2020.

how about we just pic.twitter.com/L1Pf2NIQO2

Many users noted on Twitter that California was one of the world's largest economies, had legal weed and many other things to offer.

Seriously, California is the 6th largest economy in the world. We pay all of the bills. It's time to cut off the Midwest. #secede

Even TV personality and blogger Perez Hilton was rooting for secession.

Some even suggested that California should merge with pro-Clinton Oregon and Washington.

On a slightly more serious note, Silicon Valley venture capitalist Shervin Pishevar renewed the CalExit call, promising to fund "a legitimate campaign for California to become its own nation."

The Calexit is named after Brexit, the July referendum in the U.K. in which the country voted to leave the EU. Londoners had also called for a leave from the U.K. after the disappointing result.

I no longer will refer to myself as an American, I am a Californian. #calexit

Even though calls for California to secede from the U.S. have been around for quite a while, Brexit reignited the talks.

Demonstrators set fire to a likeness of Trump, smashed store front windows and set garbage and tires on fire in downtown Oakland, across the bay from San Francisco. A few miles away, University of California, Berkeley students protested on campus.

A demonstration also unfolded at the University of California, Davis where students blocked streets as they marched and chanted anti-Trump slogans and "You are not America, we are America," according to Twitter posts.