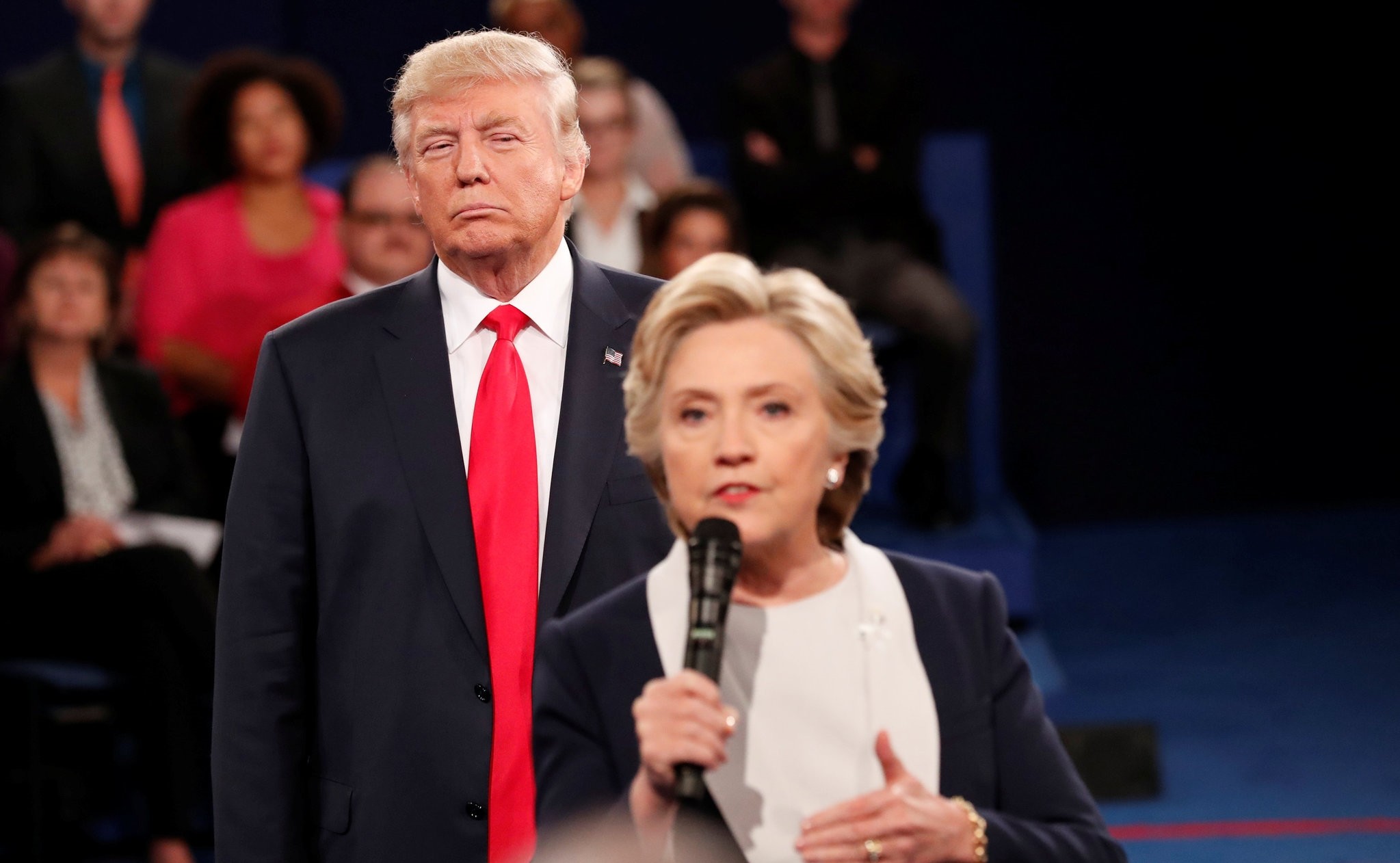 First polls have closed in the U.S. as early, preliminary results Tuesday from the national network exit poll showed that majority of the voters have unfavorable opinions toward each candidate.

According to the Fox News exit poll, only 42 percent of voters said their vote reflects their strong favorability toward one of the candidates and a quarter said they made their choice because they disliked the other candidates more.

According to early CNN exit poll, three-in-four voters said they decided on their choice prior to October while 13 made their choice in October and only 7 percent decided in the last few days. CNN poll also reported that 70 percent of the voters were white, 12 percent black; 11 percent Latino and 4 percent Asian.

Millions of Americans voted Tuesday for their new leader in a historic election that will either elevate Democrat Hillary Clinton as their first woman president or hand power to maverick populist Donald Trump.

The first poll closures come at 6:00 pm (2300 GMT) on the US East Coast, but it may be hours before the results become clear.

Even then, questions remain. Trump has repeatedly claimed Democrats and the media are seeking to rig the race and said last month that he may not accept the result if he thinks voting is unfair.

Freddy Ford said the most recent Republican president voted "none of the above for president and Republican down-ballot." That means Bush voted for Republicans in congressional and local races.