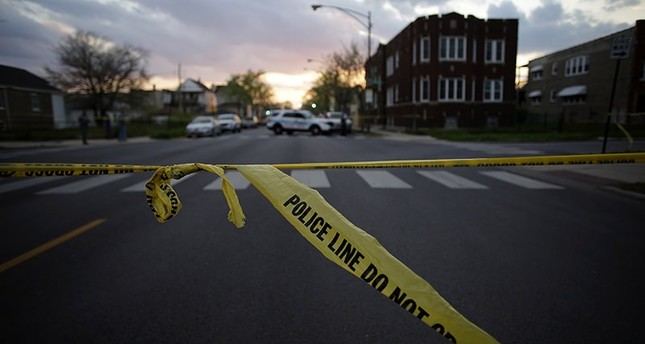 A polling station in California was placed on lockdown Tuesday following a nearby shooting that left one person dead and three wounded, authorities and news reports said.

She said three people were transported to a hospital with gunshot wounds and one was dead on arrival.

Details about the incident, which happened in a residential neighborhood, were sketchy.

A polling station in the area was placed on lockdown as was a school, according to local news reports.