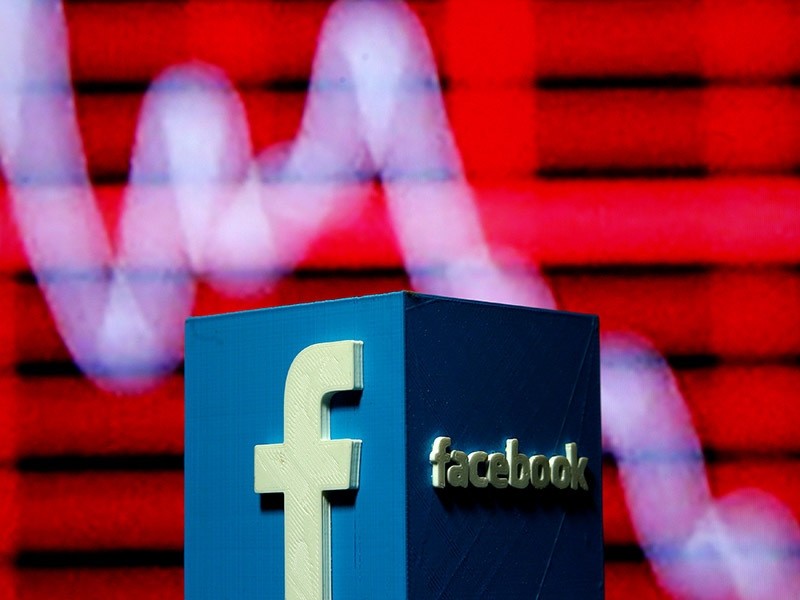 Facebook accidentally declared its founder Mark Zuckerberg and many other users dead on Friday, acknowledging after fixing the problem that it had committed a "terrible error."

"For a brief period today, a message meant for memorialized profiles was mistakenly posted to other accounts," a Facebook spokesperson told AFP.

"This was a terrible error that we have now fixed."

Even Facebook co-founder and chief executive Zuckerberg was memorialized in a message at his profile page expressing hope that people who loved him would take comfort in posts people shared in tribute to his life.

"Couldn't happen to a nicer guy."

The social network apologized and said it worked as quickly as possible to correct the problem.

"Damn. I should have used Facebook Live to show how I was Facebook Dead," Search Engine Land editor Danny Sullivan said in a message fired off at Twitter.

The mistaken memorial notices contained links to forms that can be submitted to have people's accounts at the leading social network modified into online memorials after they die.

Part of the process is showing proof of death.

Some wondered whether the mishap was a botched test promotion of the feature, rather than a software glitch.

Comments tagged #FacebookDead or #FacebookRapture went viral at Twitter, with people joking that the scenario marked a fitting end to tumultuous week.

"I think this is Facebook's way of flagging the people who died inside on Tuesday," read a tweet from @billkalpak.

A darkly humorous post on Twitter by @JnPhillip was in the form of a note reading "Dear Facebook, Donald Trump does not get inaugurated until January 20th. Nuclear annihilation occurs Jan. 21st."

"Naturally, Facebook waited until 2016 to kill us all," tweeted @kriheli.

Some quipped that the mistake shook confidence in Facebook's feature for checking on people after disasters, or its claim that hoax stories are not a worry at the social network.

A not-dead-yet Zuckerberg defended the integrity of News Feed stories duing an on-stage chat at a Techonomy conference in California the night before being memorialized on his profile page.

Zuckerberg rejected the idea that bogus stories shared at the social network paved a path of victory for President-elect Trump.

"The idea that fake news on Facebook, which is a very small amount of the content, influenced the election in any way I think is a pretty crazy idea," Zuckerberg said during an on-stage chat at the conference.

The News Feed at Facebook has evolved from early days of being about sharing personal tidbits with friends or family to becoming a platform for important news.