Trump vows to immediately deport up to 3 million immigrants 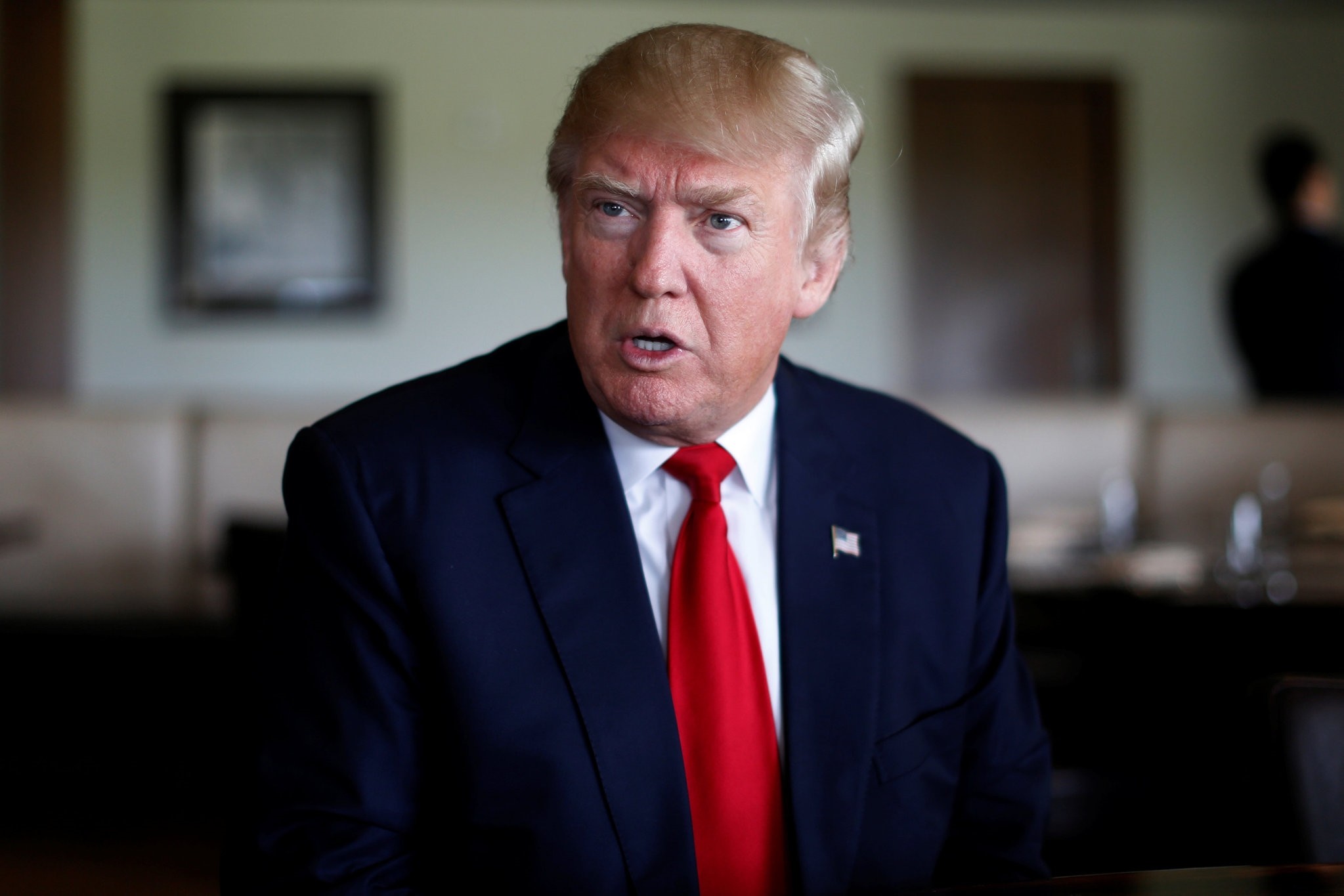 Donald Trump will keep his vow to deport millions of undocumented migrants from the United States, he said in an interview to be broadcast Sunday, saying as many as three million could be removed after he takes office.

"What we are going to do is get the people that are criminal and have criminal records, gang members, drug dealers, where a lot of these people, probably two million, it could be even three million -- we are getting them out of our country or we are going to incarcerate," Trump said in an excerpt released ahead of broadcast by CBS's 60 Minutes program.

The billionaire real estate baron made security at the US-Mexico border a central plank of his insurgent presidential campaign, which resulted in last Tuesday's shock election victory against his Democratic rival Hillary Clinton.

Trump added that the barrier to be erected on the US border with Mexico may not consist entirely of brick and mortar, but that fencing could be used in some areas.

"There could be some fencing," Trump says in his first primetime interview since being elected president last week.

"But (for) certain areas, a wall is more appropriate. I'm very good at this, it's called construction," he tells CBS.