Personal data of over 130,000 US sailors hacked 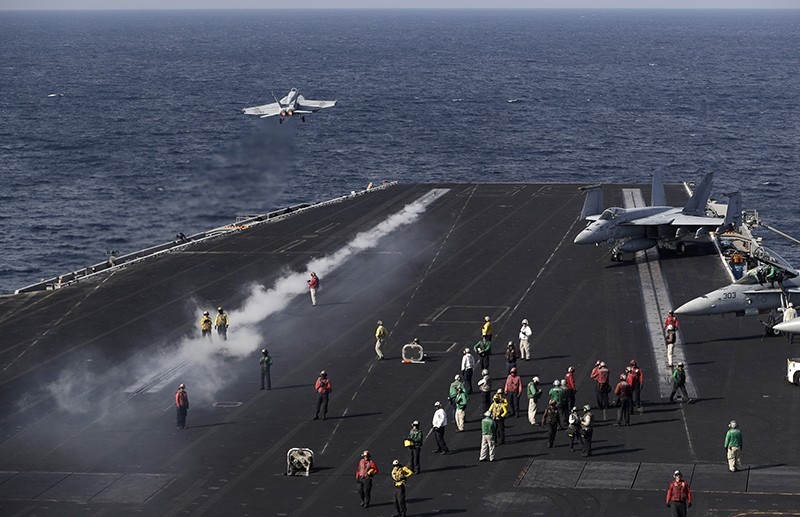 Personal data of 134,386 American Sailors were stolen from a contractor's laptop, the U.S. Navy disclosed Wednesday.

The Navy was notified in October by Hewlett Packard Enterprise service that sailors' "re-enlistment approval database" was stolen from a computer supporting a Navy contract, according to a statement from the agency.

"After analysis by HPES [Hewlett Packard Enterprise] and a continuing Naval Criminal Investigative Service (NCIS) investigation, it was determined Nov. 22, 2016, that sensitive information, including the names and Social Security Numbers (SSNs) of 134,386 current and former Sailors were accessed by unknown individuals," the Navy said.

The Navy believes that there is no evidence of misuse of the compromised information.

"The Navy takes this incident extremely seriously - this is a matter of trust for our Sailors," Chief of Naval Personnel Vice Adm. Robert Burke said in a statement. "We are in the early stages of investigating and are working quickly to identify and take care of those affected by this breach."

The service will notify the affected Sailors in the coming weeks by multiple means including phone, letter and email, the statement said.

This was not the first major breach of U.S. data in connection with Hewlett Packard linked contractor activities.

In 2014, Chinese hackers infiltrated the Office of Personnel Management's computer systems when data of 18 million troops and federal workers who had filled out security clearance paperwork were stolen.