Obama orders investigation into cyber attacks on 2016 US presidential election 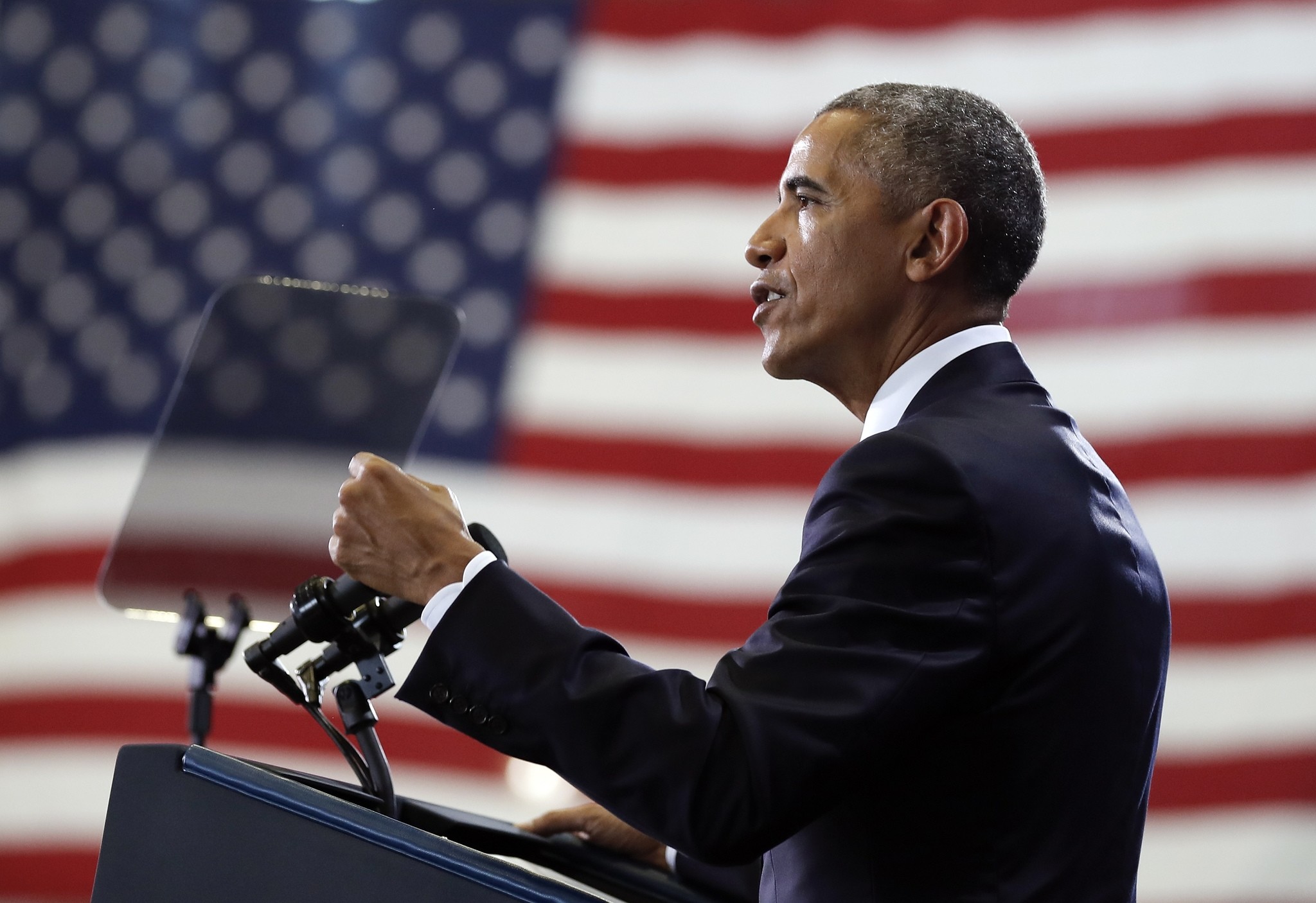 U.S. President Barack Obama has ordered intelligence agencies to review cyber attacks and foreign intervention into the 2016 election and deliver a report before he leaves office on Jan. 20, the White House said on Friday.

In October, the U.S. government formally accused Russia of a campaign of cyber attacks against Democratic Party organizations ahead of the Nov. 8 presidential election, and Obama has said he warned Russian President Vladimir Putin about consequences for the attacks.

The review and its timeline are a signal that Obama wants the issue addressed before he hands power to President-elect Donald Trump, who cast doubt on Russia's hacking role and praised Putin during the campaign.

Obama's homeland security adviser, Lisa Monaco, told reporters the report's results would be shared with lawmakers and others.

"The president has directed the intelligence community to conduct a full review of what happened during the 2016 election process ... and to capture lessons learned from that and to report to a range of stakeholders, to include the Congress," she said during an event hosted by the Christian Science Monitor.

White House spokesman Eric Schultz said the review would be a "deep dive" that would look for a pattern of such behavior over several years, as far back as the 2008 presidential election. He noted that Obama wanted the review completed under his watch.

"This is a major priority for the president of the United States," Schultz said.

During his campaign for the White House, Trump called on Russia to dig up missing emails from his opponent, Hillary Clinton, from her time as secretary of state under Obama, a fellow Democrat. That move prompted critics to accuse him of encouraging foreign actors to conduct espionage.

The New York businessman has said he is not convinced Russia was behind the attacks, but people he has nominated for top national security posts in his new administration have taken a harsher stance toward Moscow.

Russian officials have denied all accusations of interference in the U.S. election.

Obama has come under pressure from Democratic lawmakers to declassify more intelligence on the alleged hackings.

A government source said the review was sparked in part to respond to those demands as well as to determine how much material related to the subject could be made public.

"Given President-elect Trump's disturbing refusal to listen to our intelligence community and accept that the hacking was orchestrated by the Kremlin, there is an added urgency to the need for a thorough review before President Obama leaves office next month," Rep. Adam Schiff of California, the senior Democrat on the House Intelligence Committee, said in a statement.

When she was working as a senior Federal Bureau of Investigation official in 2008, she said, the agency alerted the presidential campaigns of then-Senator Obama and Republican Senator John McCain that China had infiltrated their respective systems.

Asked if Trump's transition team was not concerned enough about Russia's influence on the election or about other threats to the United States such as infectious disease outbreaks, Monaco said it was too soon to say. She noted that she had not met with her successor because the Trump team had yet to name one.