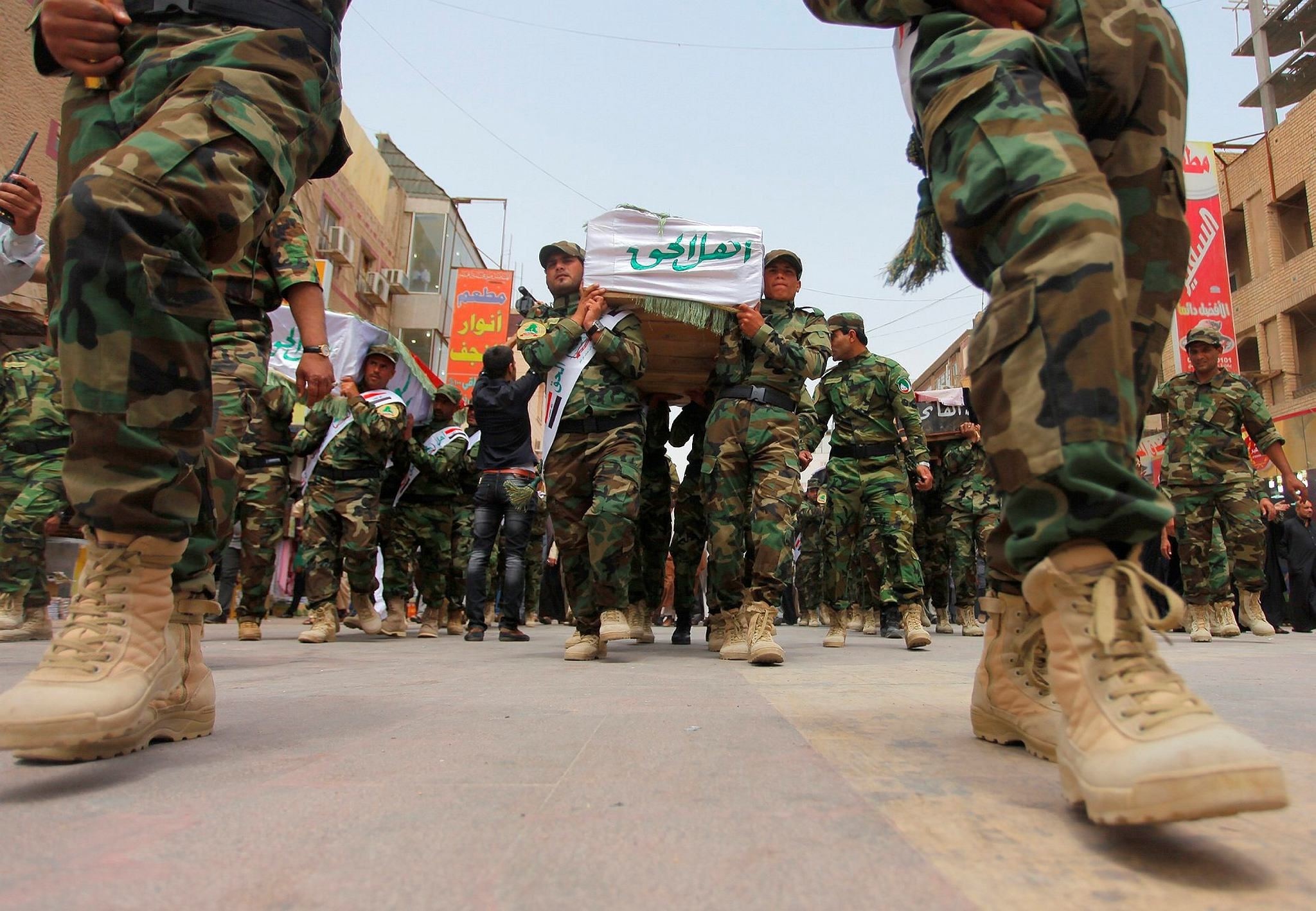 Iran has been playing the sectarianism card across the world but has been doing it primarily in Syria and Iraq.
by Yusuf Selman İnanç
Dec 14, 2016 12:00 am

After propagating its sectarian policies in the Middle East, Iran is now looking to expand its circle of influence in Latin America, establishing Shiite centers across the continent and manipulating Latin countries' anti-U.S. stance to its benefit

Iran, which has been using sectarianism as a tool to expand its political influence, has caused a deepening of rift among Muslim communities in the Latin Americas as Tehran made an opening toward the continent.

Several reports and experts suggest that the inaction of the U.S. and the nuclear deal have paved the way for Iran's expansionism. While the world is focused on Iran's activities in Iraq, Syria and Yemen primarily, the country has been busy galvanizing its relations with Shiite communities, not only in the Middle East but also in Africa and even in Latin America.

Asharq al-Awsat, a Middle Eastern media outlet, in July reported "young Peruvians coming mostly from the mountainous region of Abancay where Iran has lately exerted its efforts, convinced 20 young Peruvians to visit Tehran and receive training on Shiism before being sent back home for advocacy."

What is more alarming is the fact that the report claimed this group had effectively started working on establishing a political party in the country under the name of "Hezbollah Branch in Peru," driving ire concerning Iran's role and reasons behind its political and religious presence in Peru.

Lately, Peruvian media outlets also spoke about the danger of the groups' presence, similar to the so-called "Hezbollah," on Peruvian soil, as they carry terrorist ideologies and are suspected of activities that Iran might use to spread the Shiite sect and extend the ideology of the Iranian Revolution."

It was a proof of Iran's activities in Latin America when the U.S. in 2011 revealed a joint plan between the Hezbollah and Mexican drug cartels to assassinate the Saudi ambassador to the U.S.

"In the recent years, Iran has been establishing close trade, financial, and cultural ties with Latin American countries. In addition to Iran's long-standing partnership with Venezuela and increasingly close relationship with Bolivia, Tehran has also expanded its ties with traditional U.S. allies like Argentina. Almost twenty years after the devastating terrorist attack on the Jewish community center in Buenos Aires (AMIA) in 1994, which was allegedly planned and executed by Iran and its Lebanese proxy Hezbollah, Argentina and Iran have established a truth commission," Foundation for Defense of Democracies reported in October.

"Cuba is the most recent and unlikely addition to Iran's growing network of missionary centers. In the last three years, Iran has established a Shiite cultural center and a mosque in Havana that is actively recruiting and converting Cubans. Many of its converts have already traveled to Iran, including one who is training to become the first Cuban-born Shiite cleric," the report added.

Last August, a 120-member Iranian delegation alongside Iran's Foreign Minister Jawad Zarif paid an official visit to Latin America. The trip began in Cuba, then proceeded through Nicaragua, Ecuador, Chile and Bolivia and ended in Venezuela.

Former Iranian President Mahmoud Ahmadinejad visited the region not once but five times between 2005 and 2012.

Iran's current Deputy Foreign Minister Majid Takht-Ravanchi speaking about the recent visit said "the trip would be the beginning of a new chapter in relations between Iran and Latin America."

On Chile's decision to reopen its embassy in Tehran after 36 years, Takht-Ravanchi credited the nuclear deal, which resulted in the lifting of international sanctions and opening the door toward the improvement of ties between Iran and the Latin American countries.

Takht-Ravanchi added that Chile had appointed a charge d'affaires and would soon appoint an ambassador. He also accused countries such as Israel of attempting to damage relations between Iran and the continent. He shrugged off accusations of military cooperation between Iran and Latin American countries as "ridiculous" and said the post-nuclear deal will have "an economic aspect."

On relations between Iran and Venezuela, Takht-Ravanchi said the Islamic Republic considers Venezuela a friendly country, reported Al Monitor back in August.

The Foreign Policy Initiative, however, regarding Iranian Foreign Minister Zarif's visit, wrote, "Iran always viewed its presence in Latin America not as an economic opportunity, but as a military and ideological imperative. The region, with its many anti-American regimes, offers Tehran a safe haven that enables it to export its radical vision of the Islamic Revolution to America's doorstep and simultaneously fund its global military adventurism. In this sense, the particulars of Zarif's itinerary matter less than the overarching reality of Iran's pervasive regional influence that his visit symbolizes and reflects."

The Jewish communities in Latin American countries were also worried with Iran's growing influence since Tehran had allegedly sponsored terrorist attacks on the Israeli embassy in Buenos Aires in 1992 and the Argentina Jewish Mutual Aid Center in 1994.
Last Update: Dec 14, 2016 1:35 am