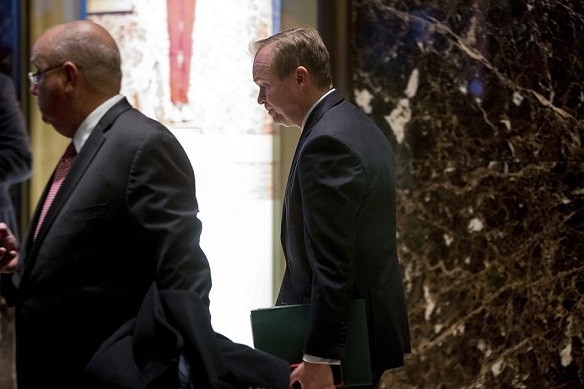 President-elect Donald Trump said on Saturday he has chosen U.S. Representative Mick Mulvaney of South Carolina to be his White House budget director, turning to a fiscal conservative to help pursue his policy agenda.

The nomination to be director of the White House Office of Budget and Management will require Senate confirmation. The announcement was made as Trump, who takes office on Jan. 20, began his holiday vacation at Mar-a-Lago, his oceanfront club in nearby Palm Beach, Florida.

Mulvaney, 49, was an outspoken critic of former House of Representatives Speaker John Boehner, who resigned in 2015 amid opposition from fellow Republicans who were members of the House Freedom Caucus.

In a statement announcing his selection, Trump called Mulvaney a strong voice in Congress for "reining in out-of-control spending, fighting government waste and enacting tax policies that will allow working Americans to thrive."

"With Mick at the head of OMB, my administration is going to make smart choices about America's budget, bring new accountability to our federal government, and renew the American taxpayer's trust in how their money is spent," Trump said.

Mulvaney said the Trump administration "will restore budgetary and fiscal sanity back in Washington".

"Each day, families across our nation make disciplined choices about how to spend their hard-earned money, and the federal government should exercise the same discretion that hard-working Americans do every day," Mulvaney said.

Trump on Friday night vowed to seek approval from Congress to spend $1 trillion in new spending to rebuild America's crumbling network of roads, bridges, airports and other infrastructure as a way to create jobs and make some needed repairs.

"We are going to fix our country. It's time. We have no choice. It's time," Trump said in Orlando, Florida.