US given up leadership in ME to Russia, ex-army chief says 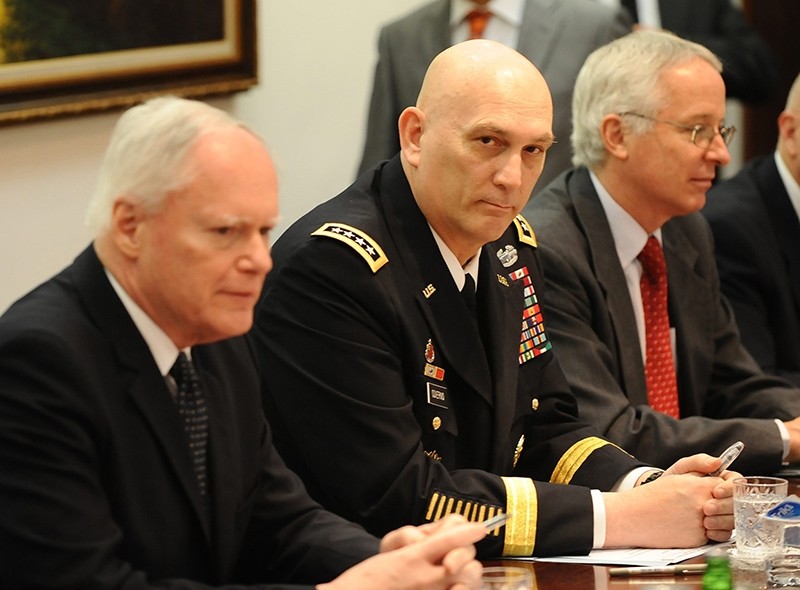 The U.S. needs to "lead from the front" in global fight against terror, a former U.S. Army Chief of Staff said Wednesday.

"I believe this is a time of proactive leadership," Retired Army Gen. Raymond Odierno said in a Fox News interview.

Odierno's comments came after an allegedly Daesh-inspired attack in Berlin saw a truck plow through a Christmas market, killing 12 and injuring 48 others.

The general argued that the Barack Obama administration's strategy of leading from behind has left the U.S. passive in the fight against terrorism raging on in the Middle East and across the world.

"It is now time for us to lead from the front, be aggressive at bringing nations together, be aggressive in our own policies and bringing the capabilities of our government together to take action," Odierno said.

He said the incoming Trump administration, with Gen. James Mattis as Secretary of Defense, would take more robust action.

The military option should not be taken off the table for the crises unfolding in the Middle East, he said, adding that the Obama administration has done so for several years.