Crime city: 2016 most violent year in Chicago in two decades 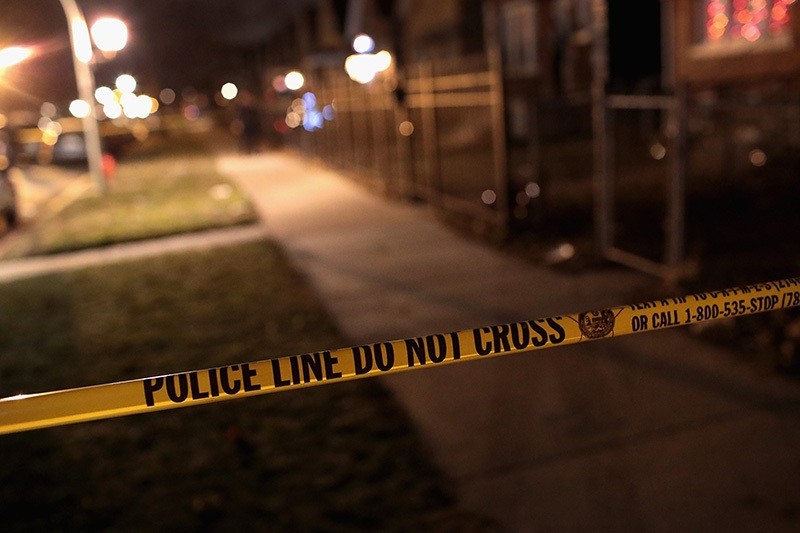 2016 was the most violent year in the U.S. city of Chicago in almost two decades, local media reported Sunday, citing annual police statistics.

The Chicago Police Department said there were a total of 762 murders in the city in 2016 as well as 3,550 shooting incidents in which there were 4,331 victims, broadcaster ABC 7 reported.

A police spokesman described the numbers as "unacceptable," according to ABC 7.

Over the New Year's weekend alone, five people were killed and at least 30 others were wounded in shootings in the city, broadcaster NBC reported.

The uptick in violent deaths has brought Chicago's murder rate in line with levels not seen since the 1990s, when more than 900 people were killed annually, the Chicago Tribune newspaper had said.

There have been more murders in America's third-largest city than in the two largest -- Los Angeles and New York -- combined.

The city is awash in illegally obtained guns, a major contributor to the problem, law enforcement officials say.

Chicago is planning to hire nearly 1,000 additional police officers over the next two years to help combat the rise in crime.