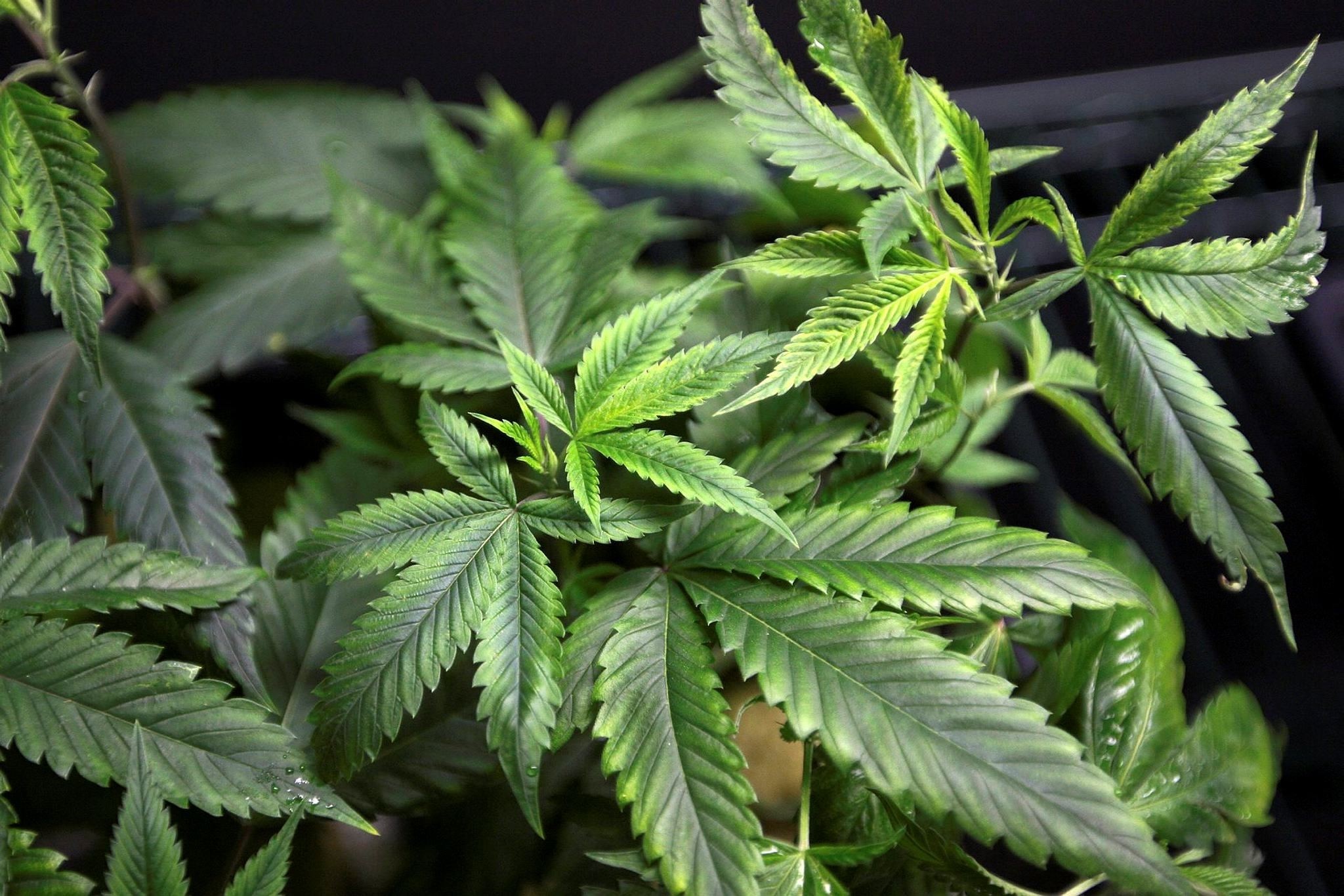 Marijuana plants for sale are displayed at the medical marijuana farmers market at the California Heritage Market in Los Angeles, California, U.S. on July 11, 2014. (File Photo / Reuters)
by Compiled from Wire Services Jan 04, 2017 12:00 am

President-elect Donald Trump's Jan. 20 inauguration may be clouded by more than the uncertainty many think he brings to America's highest office.

A pro-legalization group is planning to distribute over four thousand marijuana joints hours before Trump's inauguration, asking those who receive them to light up four minutes and 20 seconds into Trump's speech if he does not back nationwide legalization.

The DC Cannabis Campaign, which spearheaded a local effort to legalize marijuana, said that it had rolled 420 joints as of Tuesday.

The number is a code word referring to cannabis culture. The concept of 4/20 originated in the early 1970s, as a group of teenagers in the Bay Area city of San Rafael used it as code to gather after school and smoke the drug.

The group will not be violating any local laws when they hand out the drug, as it is legal in the nation's capital to give out marijuana. But those who join could run afoul of local and federal laws if they light up on a federal park like the national mall where thousands are expected to gather.

While it is legal to possess, hand out, and smoke marijuana in D.C., it is not legal to smoke it in public, and the drug is still criminalized at the federal level.