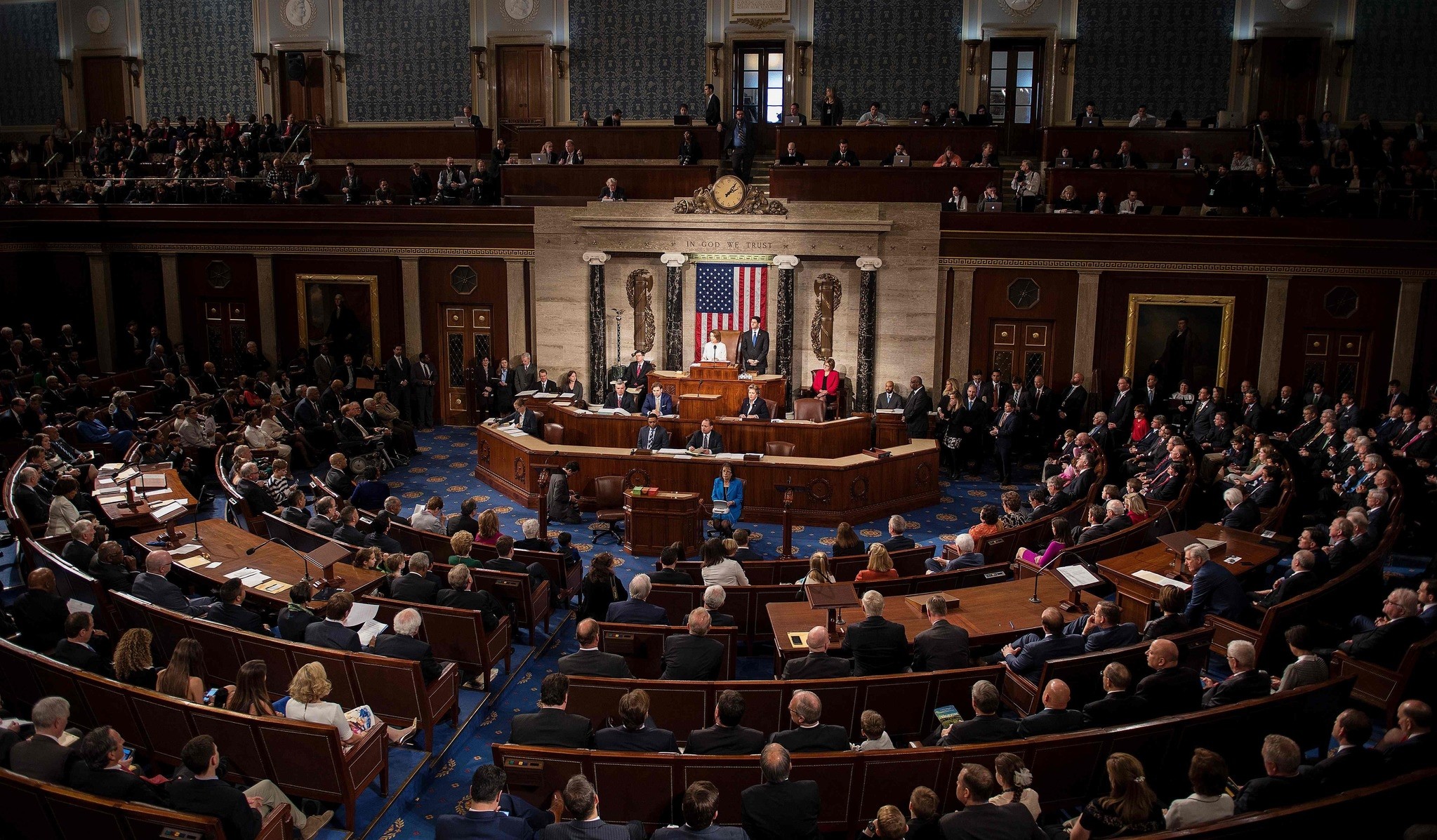 |AFP Photo
by Compiled from Wire Services Jan 05, 2017 12:00 am
Senior U.S. intelligence officials will testify in Congress on Thursday on Russia's alleged cyber attacks during the 2016 election campaign, even as President-elect Donald Trump casts doubt on intelligence agencies' findings that Moscow orchestrated the hacks.

The hearings come a day before Trump is due to be briefed by intelligence agency chiefs on hacks that targeted the Democratic Party.

Trump is heading for a conflict over the issue with Democrats and fellow Republicans in Congress, many of whom are wary of Moscow and distrust the New York businessman's praise of Russian President Vladimir Putin and efforts to heal the rift between the United States and Russia.

Director of National Intelligence James Clapper and National Security Agency Director Michael Rogers are due to testify amid a heated rift between Trump and the intelligence bodies he will rely upon for crucial advice when he becomes president on January 20.

In tweets this week, Trump ridiculed the CIA and FBI conclusions, which are supported by outgoing President Barack Obama, that hackers working at the bidding of the Russian government stole embarrassing Democratic Party documents from the party's computers and leaked the via WikiLeaks to undermine the presidential campaign of Trump rival Hillary Clinton.

Referring to a planned presentation to him by intelligence chiefs, Trump tweeted: "The 'Intelligence' briefing on so-called 'Russian hacking' was delayed until Friday, perhaps more time needed to build a case. Very strange!"

He then added to the insult by citing WikiLeaks founder Julian Assange in his dismissal of the findings of multiple US agencies that Russia was behind the hacking.

"Julian Assange said 'a 14 year old could have hacked Podesta' - why was DNC so careless?" Trump said, referring to the thousands of emails and documents robbed from the computers of the Democratic National Committee and from Clinton campaign chief John Podesta.

Trump's taunts have boosted pressure on the White House, the Central Intelligence Agency, the Federal Bureau of Investigation and the Director of National Intelligence to back up their claims last month that the Russian government was behind the hacking, intentionally divulging the documents via WikiLeaks to disrupt the election and help Trump.

The intelligence chiefs and Obama have pointed the finger at Russian President Vladimir Putin, saying no such operation could go on in Moscow without the highest level of approval.

But the evidence made public by the agencies remains thin, allowing Trump, who has made clear he wants to improve fraught relations with Russia, to mount a challenge to the US intelligence establishment.

The Wall Street Journal reported late Wednesday that Trump is already working on a plan to restructure the Office of the Director of National Intelligence, which Trump believes "has become bloated and politicized," the Journal reported, citing people official with the planning.

The plan could also include revamping the CIA, cutting back its headquarters staff while boosting deployment of agents in the field, the Journal said.