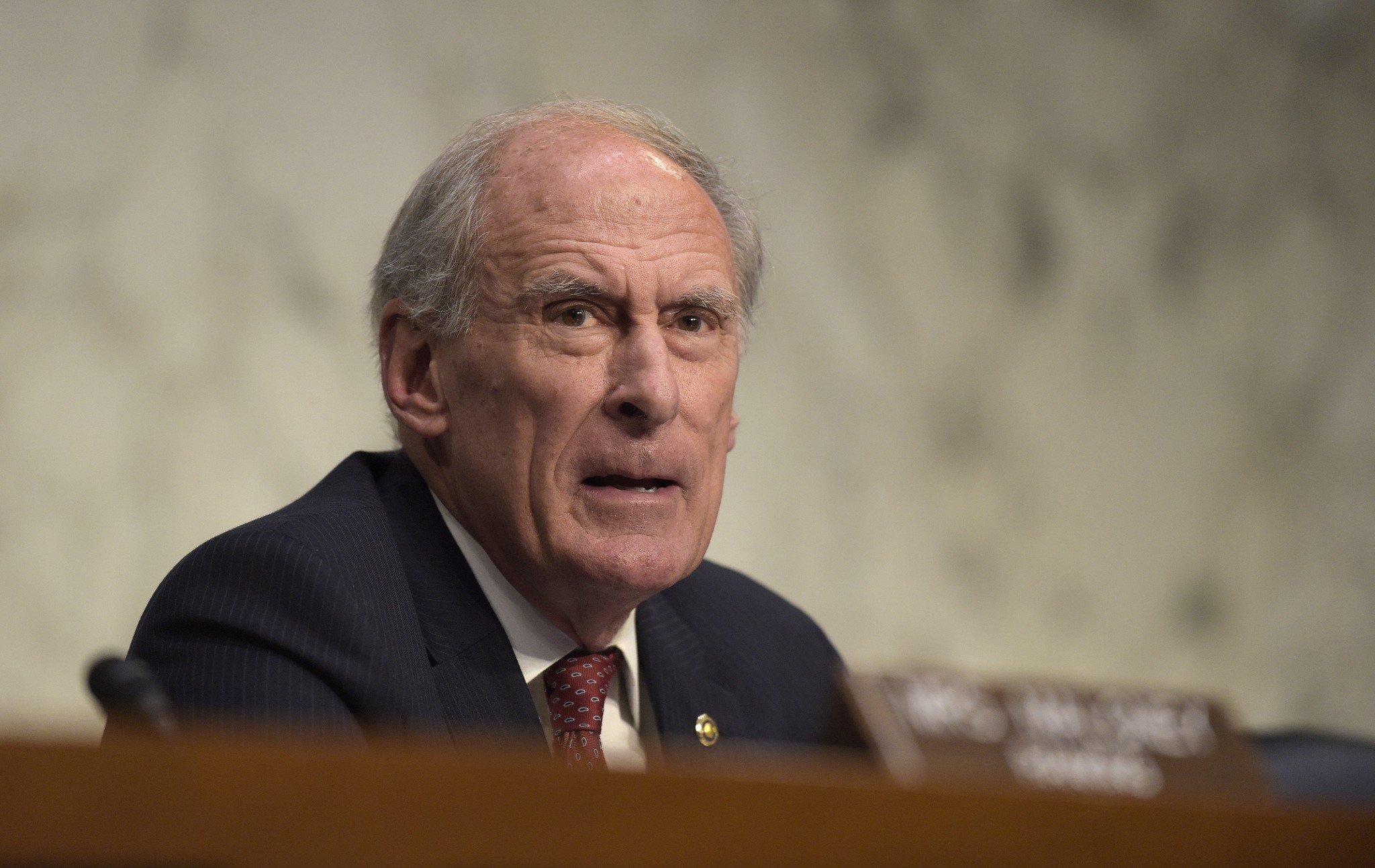 The move comes amid Trump's questioning of the U.S. intelligence community's assessments that Russia interfered with the election on his behalf, and one day before the president-elect is briefed by senior intelligence officials on the Russian hacking allegations.

Coats served as a member of the Senate Intelligence Committee before retiring from Congress last year. He also served as U.S. ambassador to Germany.

As director of national intelligence, Coats would oversee an agency created after 9/11 to improve coordination of U.S. spy and law enforcement agencies. The person with knowledge of Trump's decision was not authorized to discuss the pick publicly and spoke on condition of anonymity.