After intel brief, Trump says Russian hack had no impact on election 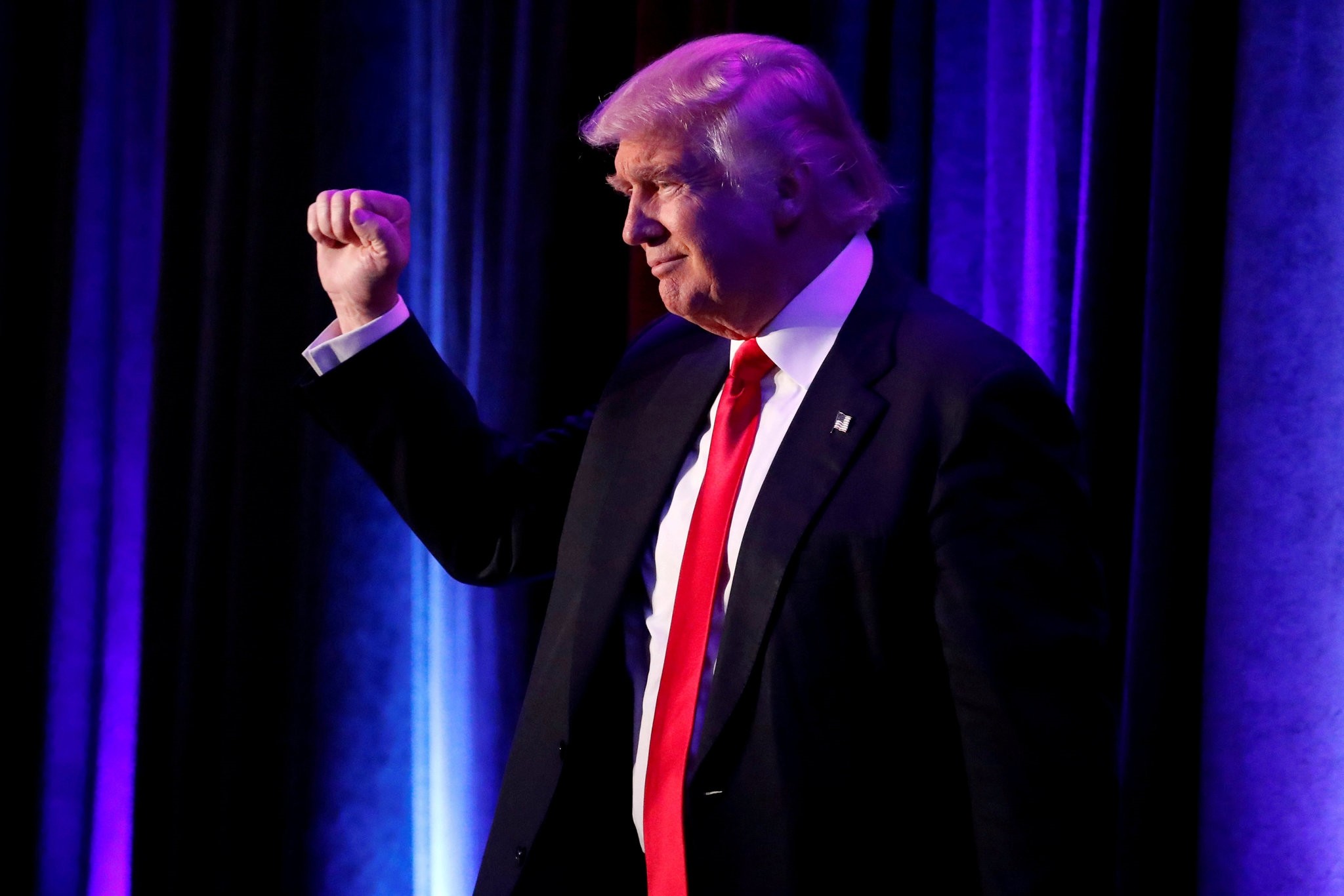 After a briefing from the nation's top intelligence officials, President-elect Donald Trump said Friday he is confident Russians did not affect the outcome of the U.S. presidential election but he didn't say whether he now accepts the intelligence assessment that Moscow did meddle in the race.

Trump acknowledged in a statement that "Russia, China, other countries, outside groups and people" are consistently trying to hack U.S. networks, including the Democratic National Committee's. But his statement did not include any mention of Russia's interference in the election aimed at helping him — a conclusion that U.S. intelligence agencies have made with high confidence and presented to him Friday afternoon.

Trump in his statement said that as president he would appoint a team to develop a plan to "aggressively combat and stop cyberattacks."

Before he had even seen the classified intelligence report Friday, Trump dismissed the assessment and told The New York Times the focus on Russia's involvement is a "political witch hunt" by adversaries who are embarrassed they lost the election. "They got beaten very badly in the election," Trump said. "They are very embarrassed about it. To some extent, it's a witch hunt. They just focus on this."

House Minority Leader Nancy Pelosi, D-Calif., said the intelligence report presented by the officials was "quite a stunning disclosure."

A declassified version was expected to be released later Friday, according to one U.S. official, who wasn't authorized to comment publicly and spoke on condition of anonymity.

Since winning the presidency, Trump has repeatedly questioned U.S. intelligence assessments that Russia was behind the hacking of the Democratic National Committee and individual Democrats including Hillary Clinton's campaign chairman, John Podesta. Stolen emails contained politically damaging information published by news organizations after the emails were released by WikiLeaks and other anonymously operated websites.

Trump remained dubious about the assertion even on the eve of his intelligence briefing, asking how officials could be "so sure" about the hacking if they had not examined DNC servers.

A senior law enforcement official said the FBI in its investigation had repeatedly stressed to DNC officials the importance of obtaining direct access to servers "only to be rebuffed until well after the initial compromise had been mitigated." The official said the FBI had to rely on a "third party" for information, but eventually got access to the material it needed.

The Washington Post, citing anonymous U.S. officials, reported Thursday that intelligence agencies have identified parties who delivered stolen Democratic emails to WikiLeaks. The officials also said there were disparities between efforts to infiltrate Democratic and Republican networks, and said the U.S. intercepted communications in which Russian officials celebrated Trump's victory. It was not clear which of those details might have been included in the classified report.