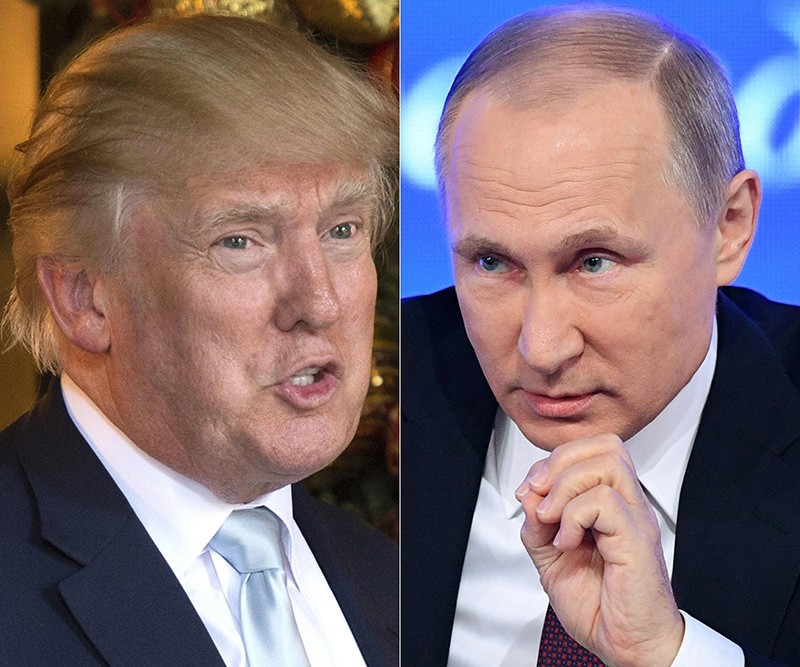 The briefing about the document was first reported by CNN. A summary of the allegations was separate from a classified assessment of Russia's attempts to meddle in the U.S. presidential election. Trump and President Barack Obama were briefed on the intelligence community's findings last week.

Trump was expected to hold a previously scheduled news conference Wednesday to discuss his future plans regarding his role with the Trump Organization.

Website Buzzfeed, which published the entire 35-page document online, said that some of the information it contained was "unverified and potentially unverifiable" and that the report also included some "clear errors."

"It's so ridiculous on so many levels. Clearly the person who created this did so from their imagination or did so hoping that the liberal media would run with this fake story for whatever rationale they might have," Cohen told MIC.

Details of the report were "widely known among journalists and politicians in Washington," the Times said.

Trump last week vowed to pursue good relations with Moscow despite the intelligence report that accused Russian President Vladimir Putin of ordering interference in the election to undermine faith in the democratic process and damage his Democratic rival Hillary Clinton.

After being briefed on the report, he blasted his critics as "fools," tweeting, "Having a good relationship with Russia is a good thing, not a bad thing. Only 'stupid' people, or fools, would think that it is bad!"