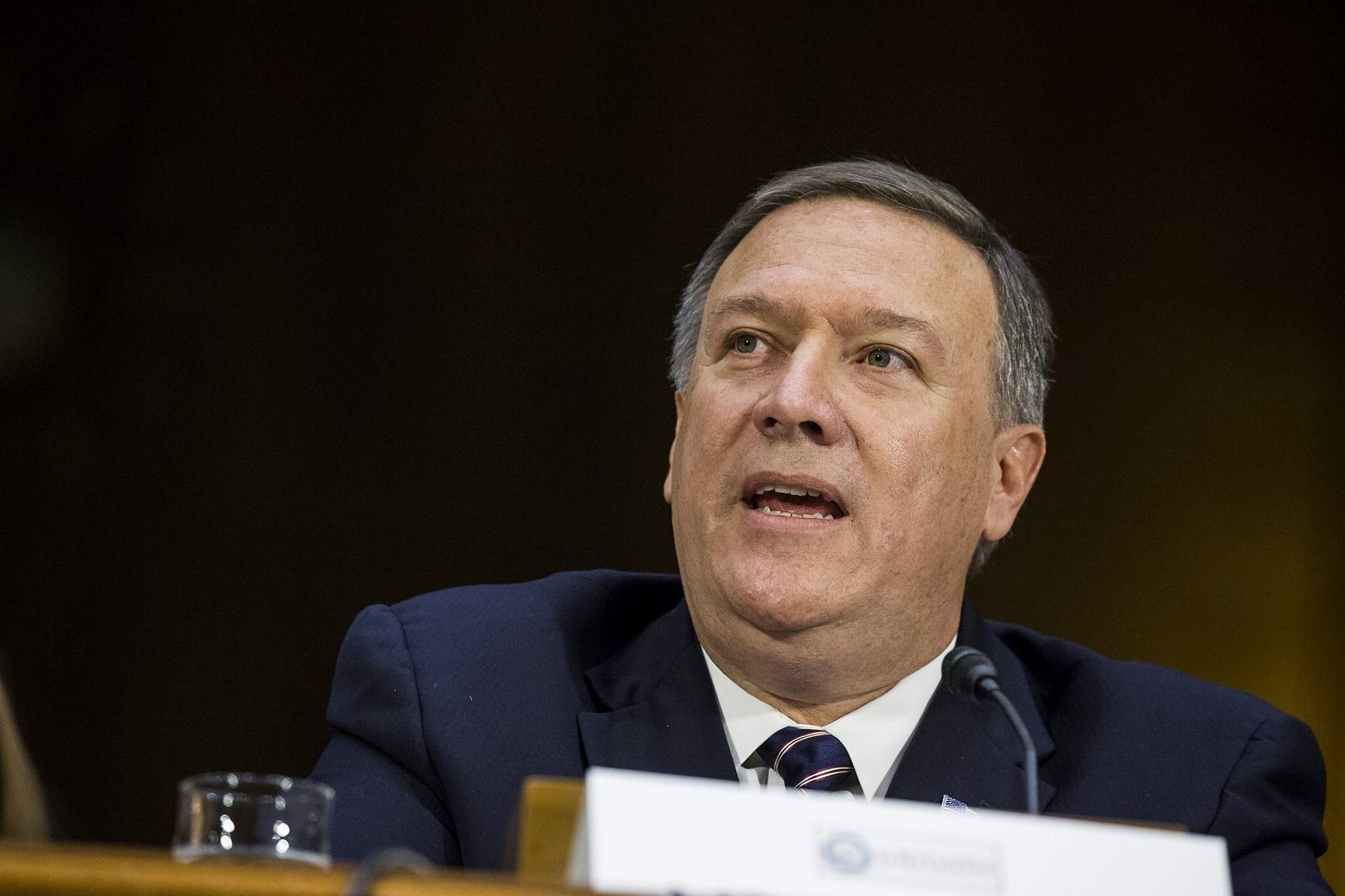 "Chairman [Richard] Burr and I have committed to conduct a review of the intelligence supporting the Intelligence Community's assessment that Russia, at the direction of President Vladimir Putin–" Warner said around 10:14 a.m. local time, and the outage took place.

A spokesman for the Architect of the Capitol stated that power went out in most of the Hart Senate Office Building and in some of the adjacent Dirksen building.

The confirmation hearing for congressman Mike Pompeo of Kansas was moved to Dirksen Senate Office Building and resumed in about a half hour.